Rare Bentley Empress by Hooper For Sale In San Diego 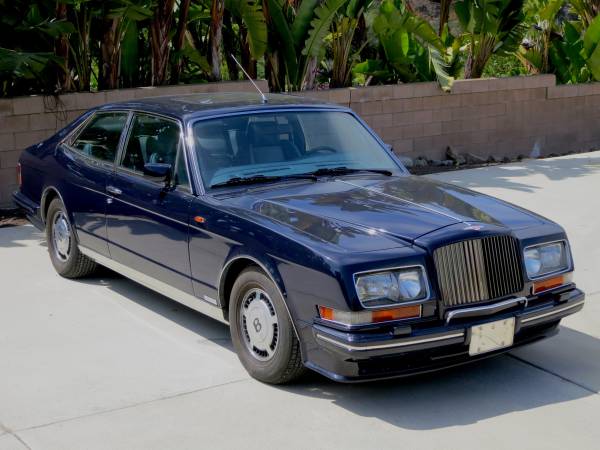 Here's a car that is as polarizing of opinions as it is rare, the Hooper-bodied Empress II based on a Bentley Turbo R. The original ad includes a good amount of detail on the original build so we're including it below.

During the time this car was originally on offer, Hooper only made four models, this one, an extended wheelbase limousine in various configurations, a two-door Silver Spirit, and a two-door Turbo R. The Empress II was the only car to receive a fully reworked body whereas the others made due with lengthening or shortening of the chassis and relevant door sections.

The original invoice shown below indicates a total cost of exactly $500,000, broken down into two charges, one of $90,000 for the Turbo R upon which the car was based, and an astonishing $410,000 for the conversion process. It further indicates a total build time of 8-months from order date of June 1st, 1990 to delivery or March 1st, 1991. 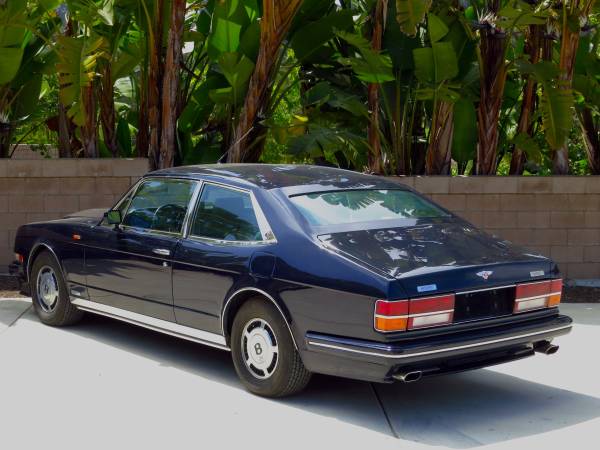 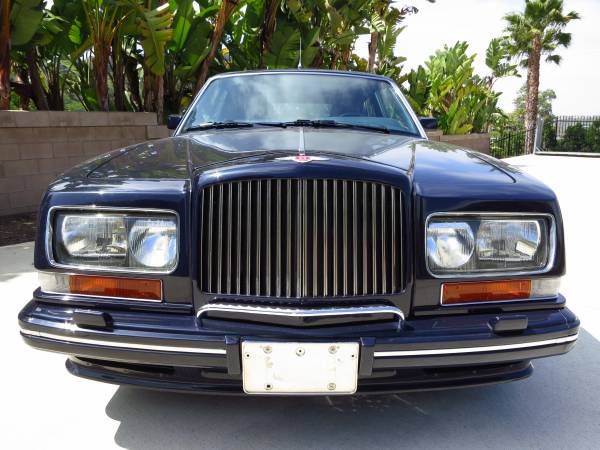 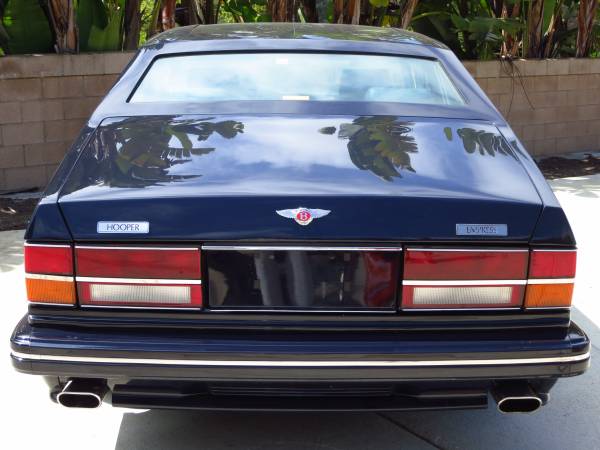 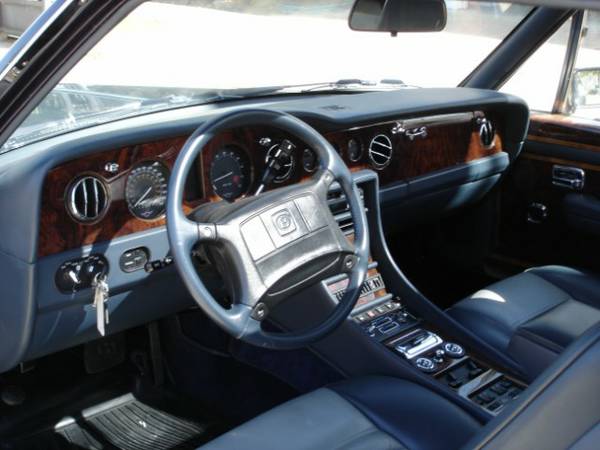 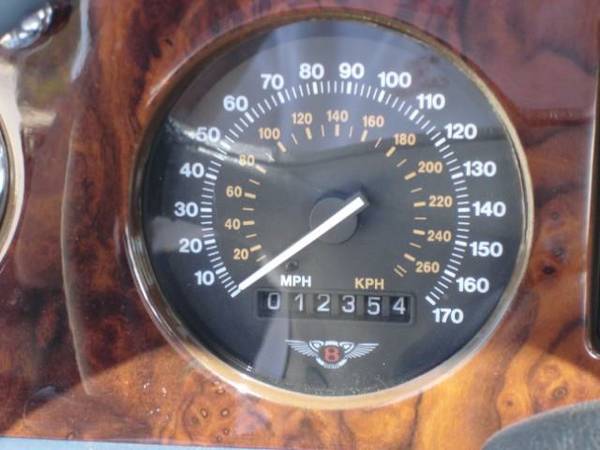 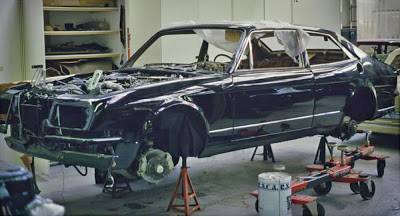 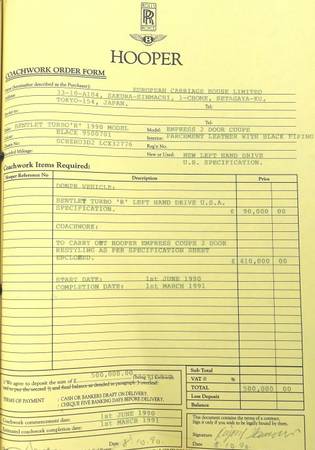 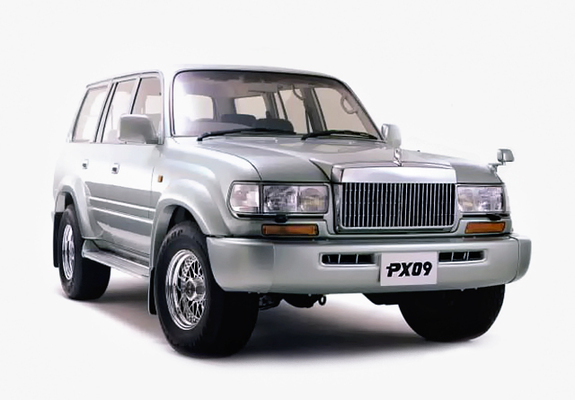 If you have every gotten excited over any sort of offroad vehicle then you probably know exactly what the Toyota Land Cruiser is... the King of This Dirt Planet. The early generations of Land Cruisers were simple and indestructible, but as time and buyer tastes evolved Toyota had to up their game in terms of ride quality, interiors, and bells & whistles. This came about with the Lexus version of the 80-series, named the LX 450, which was coincidentally Lexus' first-ever SUV. Next came the 100-series, the first Land Cruiser that was arguably designed from the ground up with not only mudding and forging capabilities baked in, but also a high standard of luxury even in "base" form considering that the only real options were a sunroof and night vision. Lexus made an even more luxurious version of this rig called the LX 470 owing to it's 4.7 litre V8 shared with the Tundra pickup. By 2008 the 200-series (and LX 570) came onto the scene and improved the ride and overall luxury quotient by adding things like crawl assist and a center mounted cooler for beverages and cocaine.

Even with all of these electronic assists and unmatched offroad prowess, owners still discovered ways to "improve" on the classic rig. The limits of the human brain are few when it comes to vehicle modification so sit back, grab a high ABV beer to sooth the pain or perhaps to accelerate the joy, and enjoy all that is a custom Land Cruiser/Lexus LX. 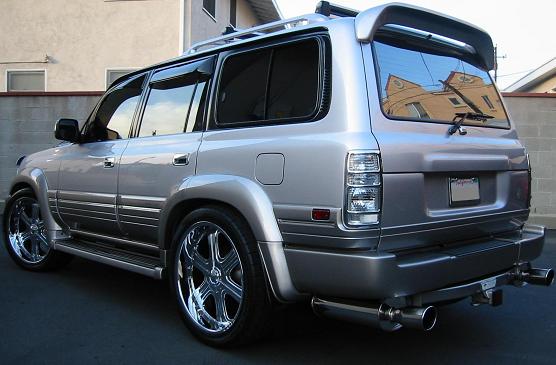 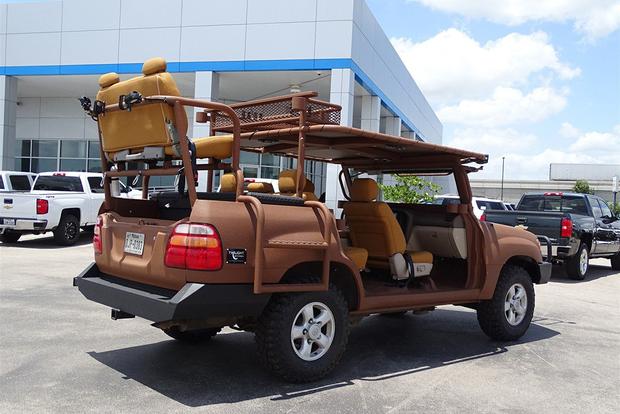 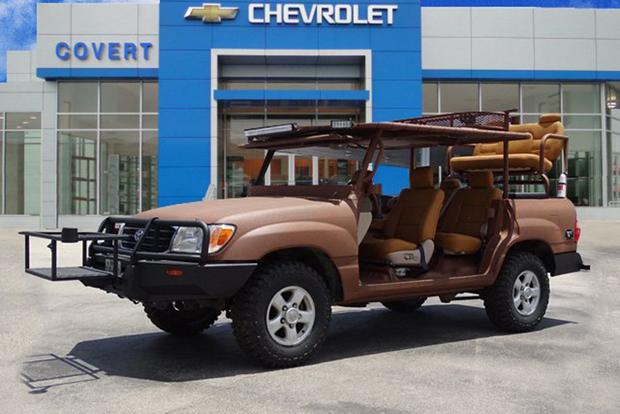 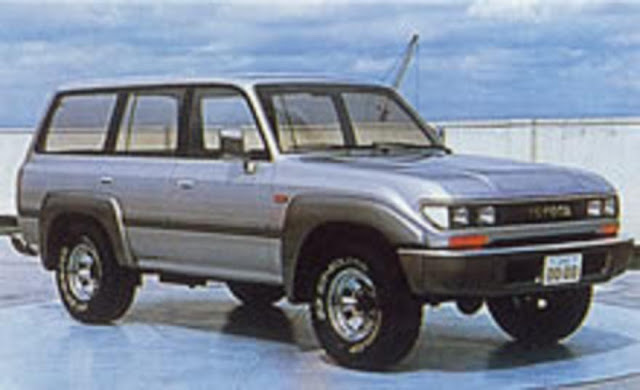 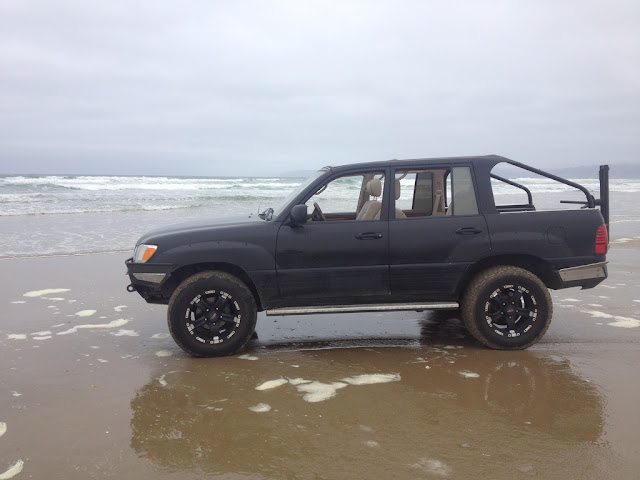 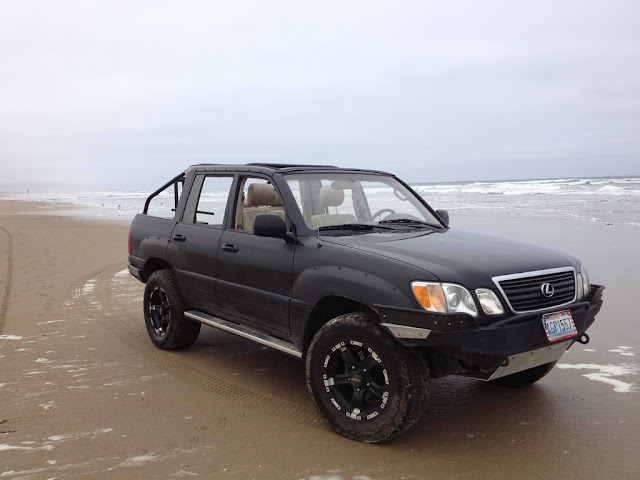 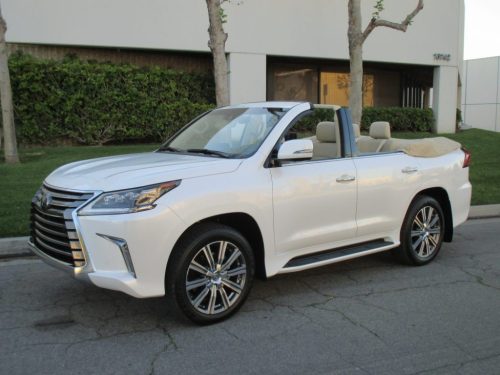 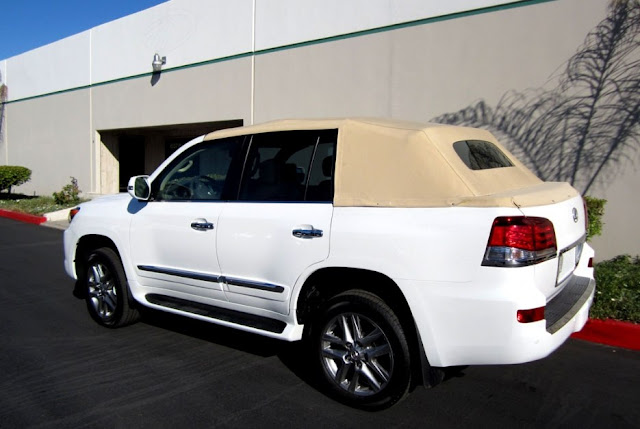 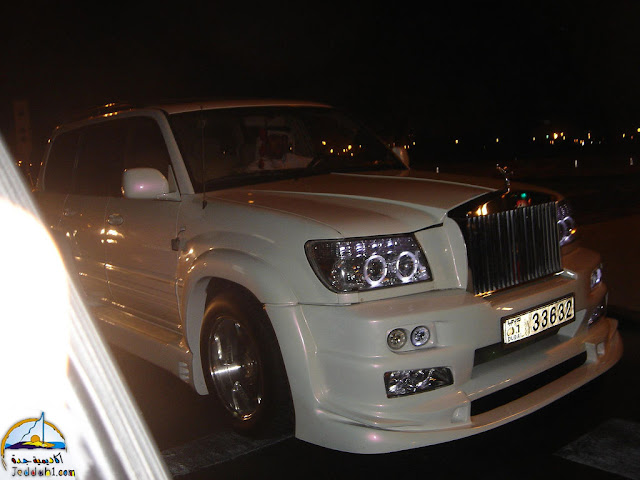 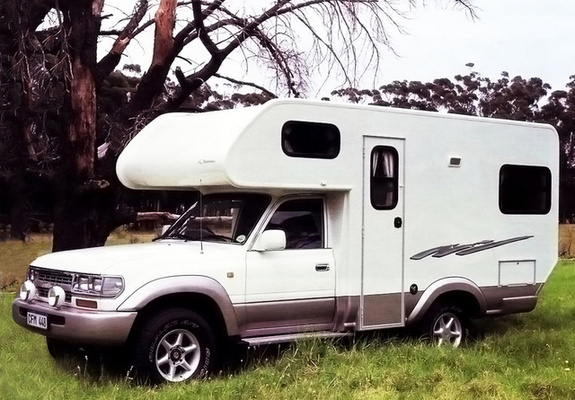 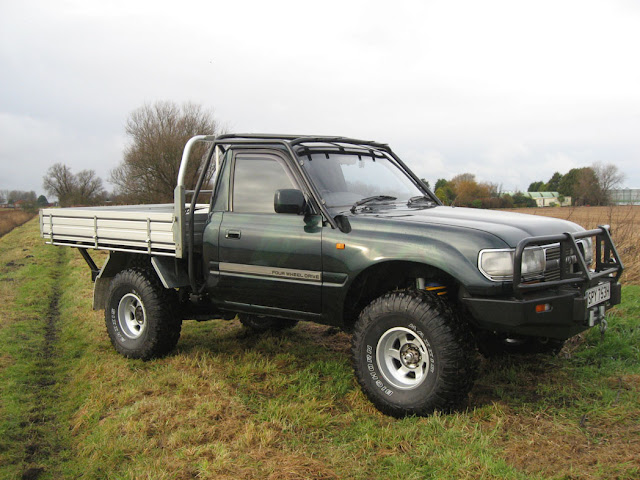 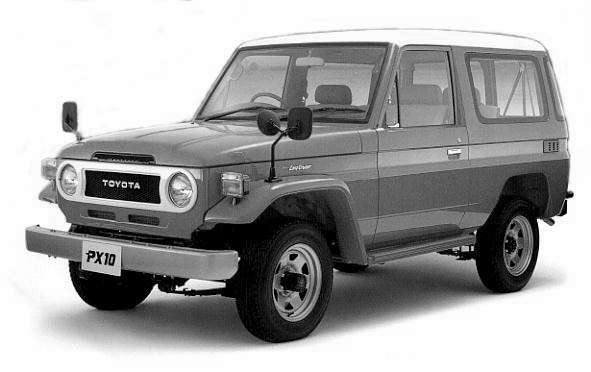 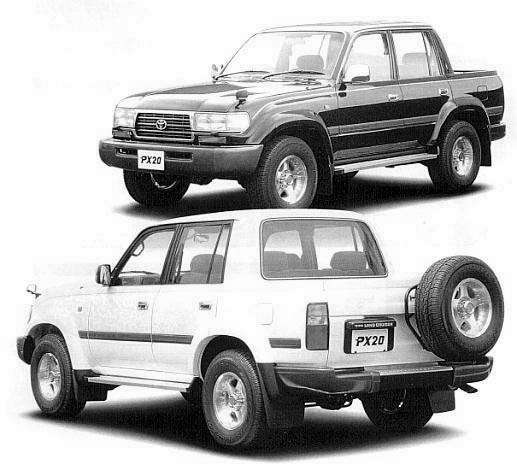 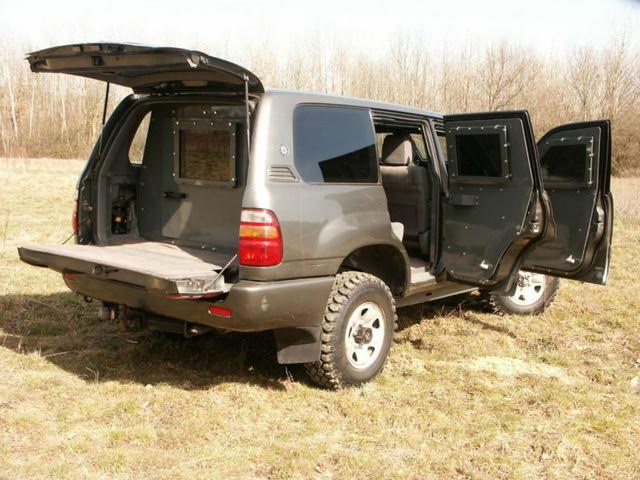