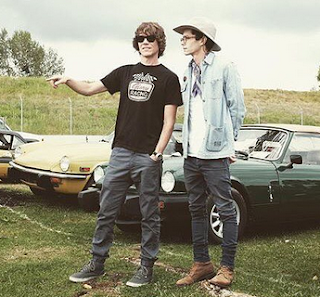 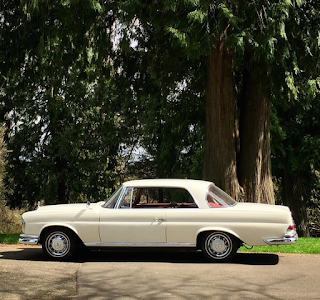 Marrs (Portland, Oregon)
Marrs is the Editor-In-Chief of MotoArigato, founding the venture in 2011 as a solo project, then adding a varied group of writers, photographers, and feelancers over the subsequent years. Since then, his work has been published in various online platforms and print publications including Jalopnik, Mercedes Club of America newsletters,  and the AACA's Antique Automobile Magazine. 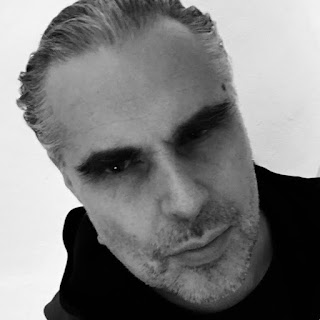 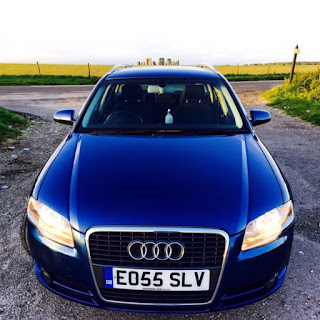 Peter Rankin (London, England)
Peter Rankin is an Industrial Designer based near London, England. His designs encompass the realms of architecture, furniture, lighting, housewares, transportation, clothing, brand identity, sport/luxury goods, and even a Royal yacht, and have been compared in the press with Philippe Starck and sculptor Henry Moore. 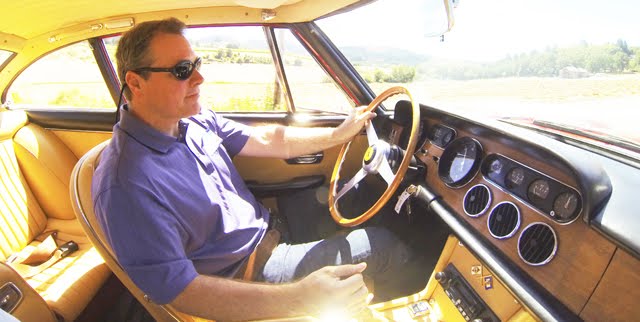 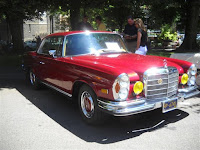 Mike Spicer (Portland, OR)
Mike Spicer is a car enthusiast who shares his passion for collector cars by profiling classics, interviewing owners and spotlighting car events. From supercars to antiques, restoration projects to just plain driving fun, Spicer's Collector Car Profile has a knack for getting into the details to learn more about your favorite car. 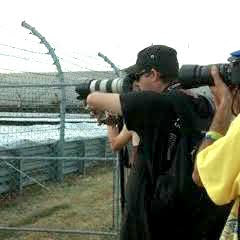 Ryan Hornsby (Indianapolis, Indiana)
Ryan is a long-time photographer with an eye for detail and fast action. He specializes in automobiles and aviation, regularly attending race events in the historic racing capital of the world, Indianapolis, Indiana, as well as traveling to air shows for dramatic shots of high-speed aircraft. 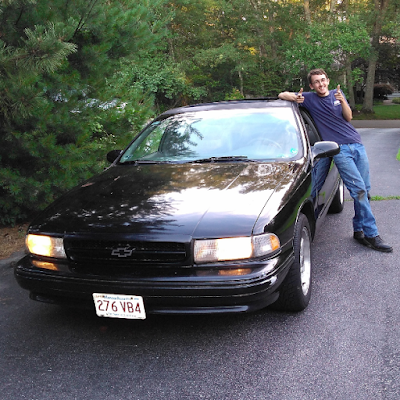 Evan Paul (Massachusetts)
Evan Paul is a college freshman from northern Massachusetts. While getting his license has taken longer than it should, Evan has made the best of it and has hitched rides in everything from a Honda Civic to a Porsche 911. A lover of all things automotive from a young age and a Chevy guy at heart, he’ll be cutting his teeth on a 1995 Impala SS while chasing a degree in environmental engineering.
Newer Posts Home
Subscribe to: Posts ( Atom )