The latest addition to the MotoArigato project car is the removal of the door cards and lube of the associated mechanical elements within, those being the window crank, rails, guides, door lock, door release, and vent window.

We posted the DIY on our sister site MarrsCars.com as part of the new MB tutorials section there, so have a look and get to wrenching! 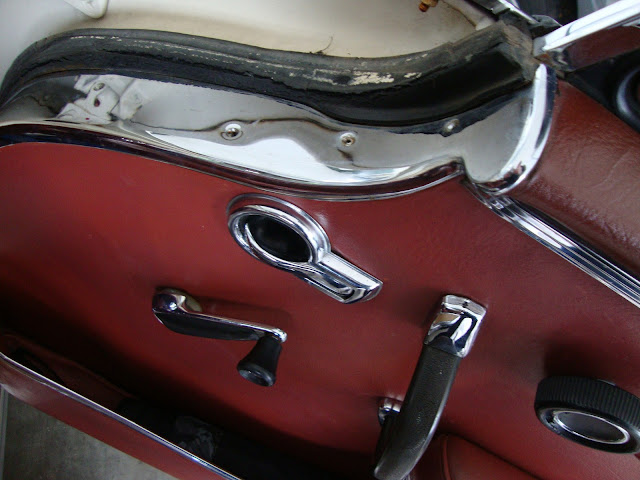 In what must be worthy of a good corporate firing; images of Mercedes' super secret replacement for the SL roadster were leaked online a couple of days ago. Now damage control has begun and Mercedes-Benz has released official images of the new drop top. Enjoy! 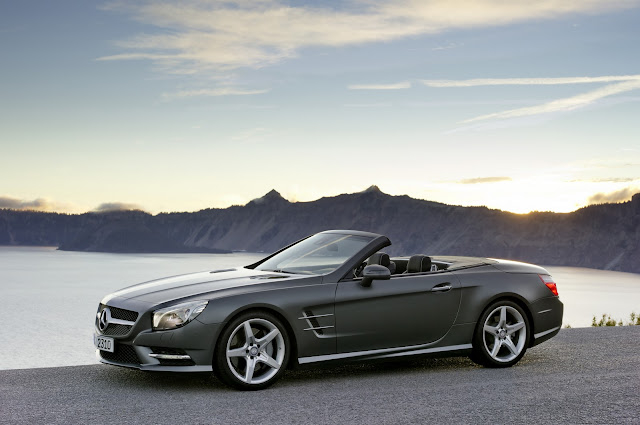 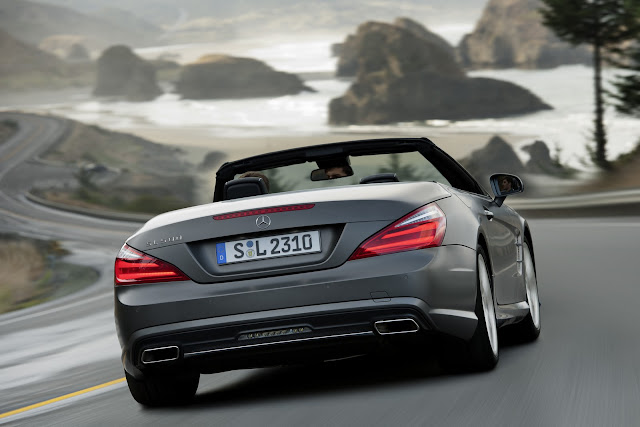 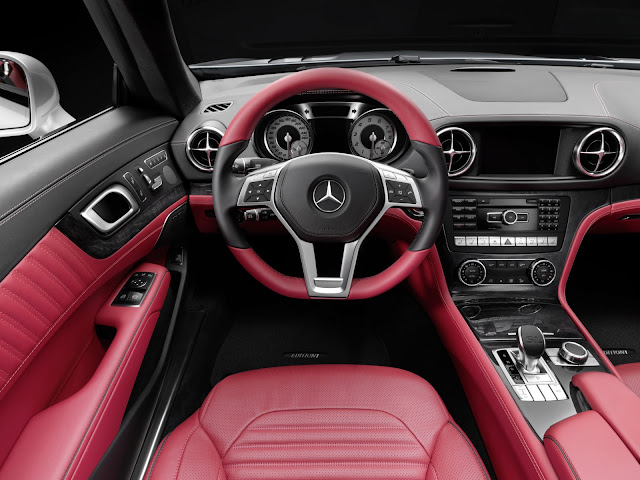 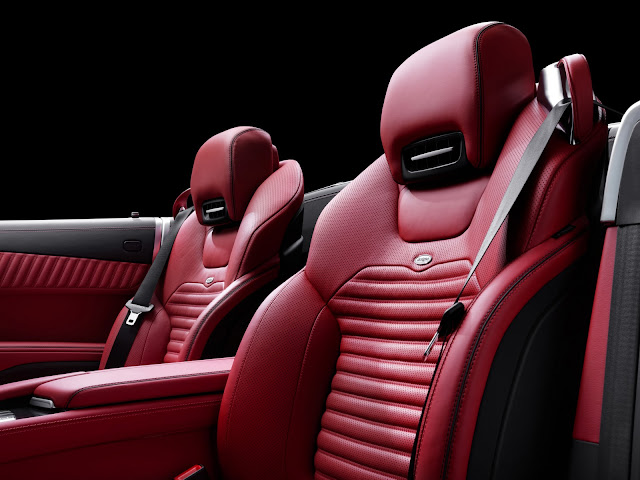 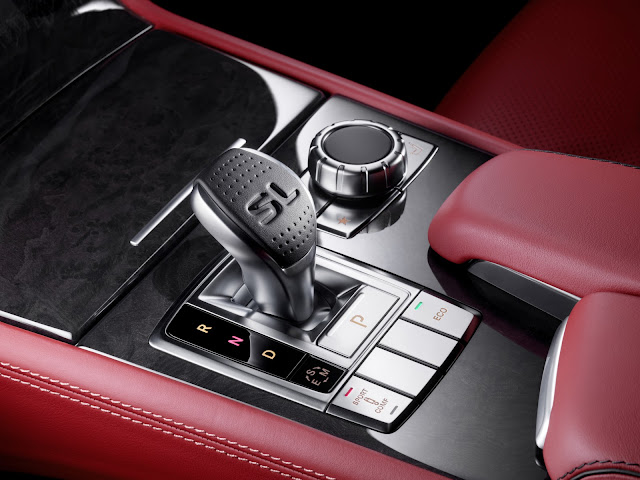 I don't know many people who would turn down a free Mercedes-Benz 500k, so here ya' go in the form of a papercraft model that you can build with a little glue, patience and some printer ink. I haven't built one myself, nor taken the time to read the instructions, so I'm assuming you glue this thing together, but if any of our readers takes on the challenge send us an email (using the contact form at the right) and we will feature your model on the site. This is also a great project for older kids who might get bored sitting around the house during the Holiday school break.

Visit this link to download the pattern & instructions. Be sure to check out the menu on the left side to see other papercraft vehicles and projects... I might have to give that Spirit of St. Louis model a try!
Papercraft Mercedes-Benz 500k 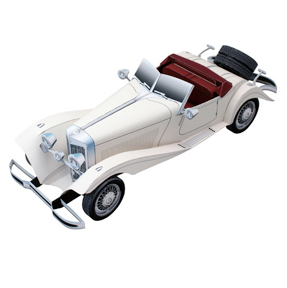 Mercedes-Benz USA has appointed Steve Cannon to the position of CEO, a title held by an American for only the second time in the company's long history. Cannon replaces former CEO Ernst Lieb who was Blitzkrieged from his post last month after it was alleged that he used company funds for personal enrichment. Cannon formerly held the post of Marketing Chief and replaces interim CEO Herbert Werner who stepped in until Lieb's replacement could be found.

Cannon, a former US Army Airborne Ranger who was stationed for three years in Germany, first joined Mercedes-Benz in 1991 as an Assistant to the President & CEO of North America. He also relocated to Stuttgart and played a pivotal role in the development of the class-creating ML, the first SUV made for and in the United States. He will head up Mercedes-Benz passenger cars, Sprinter vans, Maybach and Smart cars in the US market when official duties commence on January 1, 2012.

And here's his Glamor Shot from the mall in case you're wondering what an American Army Ranger running a German luxury automobile company looks like. 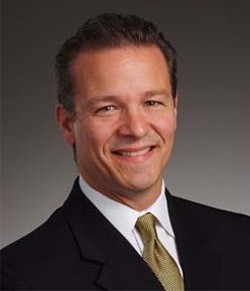 A car blog in the Netherlands gave a peek at the final design for the 2013 Mercedes-Benz SL roadster, significant because an all new SL introduction is about as rare as a Royal Coronation. Styled with apparent homage' to the SLS Gullwing that has taken the cobbled avenues of Monaco to the celebrity-studded streets of Los Angeles, this poor man's version of the super coupe will still come in at a phenomenal amount of your future earnings potential. Just roll with it, you'll dig it.

UPDATE: Better pics have now shown up on Jalopnik, view them HERE
UPDATE #2: Even better pics can be found HERE (thanks to DieselBenz for the tip)