MotoArigato readers are already well-acquainted with the Pacific Northwest's premiere automobile event, the Forest Grove Concours d'Elegance, so many of you will be pleased to learn that the 2014 show celebrates our collective passion with several highly notable cars on display.

The theme for the 2014 event is "The Art of Italian Motoring" and accordingly, the organizers have assembled a roster of historically important motorcars to attend ranging from one-off specials to former LeMans racers.

Let's dig into the details of the featured cars...

1938 Alfa Romeo 8C 2900 (This Year's Poster Car)
This carrozzeria Touring bodied Alfa "was built to be a grand touring car in the true sense of the word" according to it's owner, Jon Shirley of Washington, who further describes the car as "fast but very civilized."  Vented rear wheel skirts, a sloping fastback that screams "more speed" and full disc wheel covers all point towards this car's capabilities as a continent crusher, devouring road miles just as it was intended to do when it was new some 76-years ago.

Exceedingly rare, with only 33 built, this example further distinguishes itself from the remaining few by being the winner of the first Watkin's Glen race held in 1948. Under Mr. Shirley's care, the 8C also completed the 1,000-mile Mille Miglia retrospective in 2006, won two awards at Pebble Beach in 2008 including Best of Show, and further Best of Show awards at both the Windsor Castle inaugural Concours 2012 and Villa d'Este in 2009. 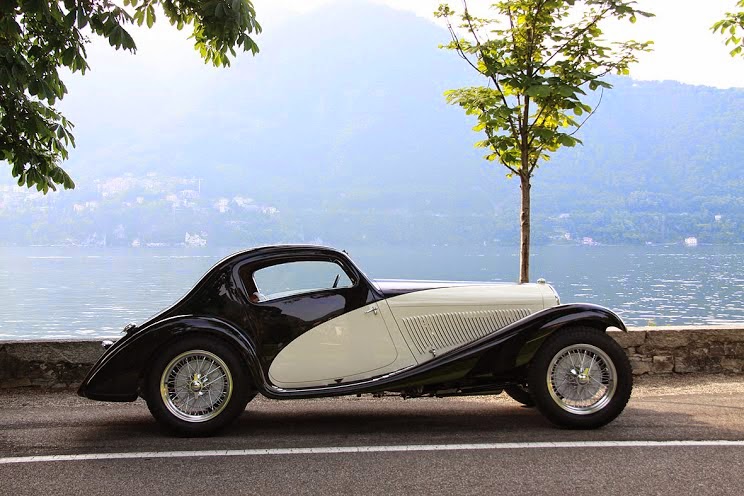 1933 Alfa Romeo 6C 1750 Gran Sport
David Cohen's vehicle is a high class mutt of sorts, with it's chassis & drivetrain of Italian origin coupled with French bodywork, but none of this prevents this car from being an absolute show stopper with it's classic and elegant Figoni-penned hips and finely surfaced curves. Originally fitted with the French bodywork, which easily gained the car top honors at the 1934 Monte Carlo and Nice Concours d'Elegance events, the car was later altered for racing duty with a rebody as an open car for the 1935 24-Hours of LeMans. Eventually it was refitted with it's original closed coupe body and went on to win various awards in shows including the Villa d'Este and Coppa D'Oro in Italy, Pebble Beach (all in 2012) and Kirkland, Washington in 2013. The car lives in Vancouver, B.C. today but is graciously making the trip down to Forest Grove so we may all spend some time basking in it's charm. 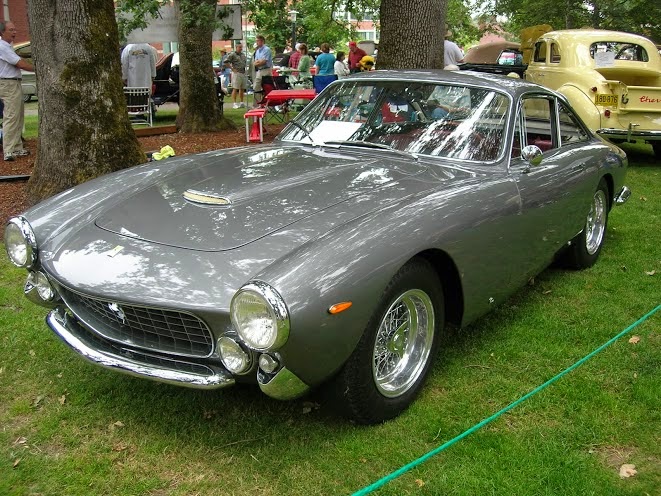 1964 Ferrari 250GT/L Lusso
Admired by Ferrari lovers the world over, "Lusso" is a legendary name even among the finest of F-cars, and for good reason. In fact, a similar car was selected personally by comedian Adam Carolla as his choice for "World's Greatest Sports Coupes" at the current Petersen Museum exhibit . Style, grace and capability define the Lusso, and this Portland-owned show winner is no exception. The metallic grey color is said to have been favored by Enzo Ferrari himself, and present owner Robert Ames clearly appreciates being the exception to the rule of "Resell Red" when it comes to italian exotics. Pininfarina designed, this Lusso is familiar yet alluringly unique with it's sharp and low coachwork tipped at the nose by chrome overriders that have to be among the most subtle, yet finely sculpted, examples ever to appear on a sports car. It's little wonder that this car won both Best in Class and Post-War Best in Show at previous Forest Grove events. 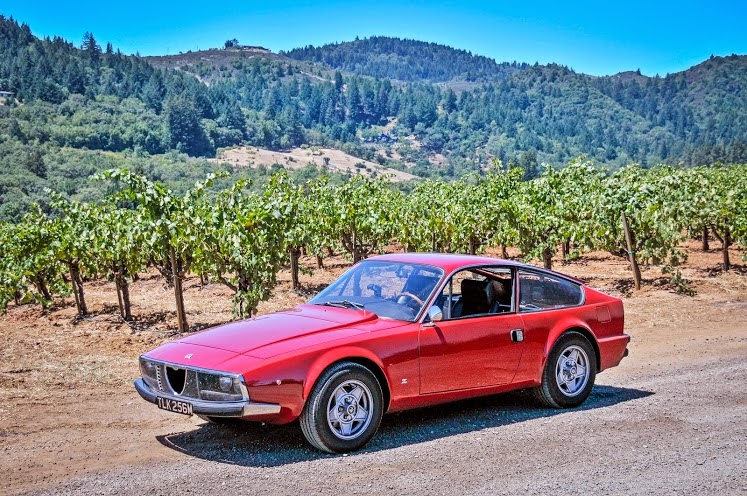 1972 Alfa Romeo Junior Zagato 1600
If you're at all like me, the mere mention of the name "Zagato" quickens the pulse, dilates the pupils and causes a shameful amount of envy. While following the design house's 1970's-era cues, those primarily being flat panels, sharp creases, slats, vents and the familiar kinked C-pillars, we can still see the specific design-language that has made Zagato legendary among the aesthete in this example. The long nose and stubby tail denote power and speed, and Zagato touches like the clear fascia and wheel treatment go miles towards setting this car apart from the 105-series Giulia it is based upon. Add in the rarity of being one of only 402 made over the model's lifetime, and you understand this is not a car you're likely to see down at the local Dairy Queen anytime soon. Sold new in Italy in 1972 the car made it's way to Great Britain a few months later, and then on to the US in 2007. It has been owned by Reid Trummel, of Portland, Oregon, since 2013. 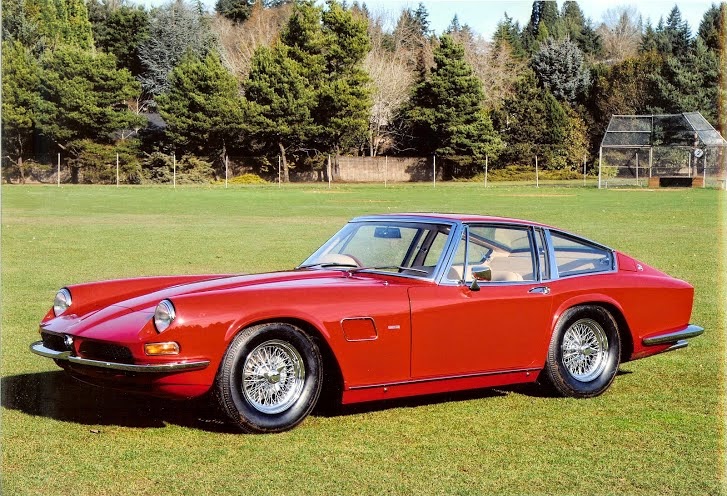 1969 AC 428 Fastback Coupe
We could call this car a "hybrid", but certainly not by the modern definition. Given that this Frua-bodied car was designed in Italy, it's chassis built in Britain, and it's engine forged in the US, we can't think of a more appealing setup. The long-embraced tradition of European cars fitted with American iron is a popular one, with cars like the Iso Grifo, DeTomaso Pantera, Dual-Ghia and Facel Vega HK500 benefitting from this type of arrangement. This car was born out of sheer necessity after the 80 rolling chassis already completed by AC Cars intended for use as Cobra units were no longer able to be imported into the US due to changing safety regs. Rather ingeniously, AC sent these cars off to Frua of Italy for fitment with either a fastback coupe version, or a drop top derivative. While maybe not recognizable straight away to the average enthusiast as "cobra-related" you can bet that the American V8 will be instantly noticed on start up or as it laps you on the twisties. We will be treated to both a coupe and convertible AC 428 at this year's Forest Grove Concours courtesy of owner and restorer Jim Feldman of Portland, OR.

About the Event
This year, the event celebrates "The Art of Italian Motoring" while also honoring 50-years of the Ford Mustang and Pontiac GTO.

Rain or shine this event will take place, and being reasonably weather protected with a canopy of old growth evergreens and shaded by historic campus buildings, there's really no excuse not to treat yourself and your loved ones to this terrific family-friendly event. Parking is free among the streets of Forest Grove, and admission rates can be found here. Food is available for purchase at the campus dining hall and they even have vegetarian options among the more standard fare of burgers, hot dogs and ice cream.

The concours is organized each year by the Forest Grove Rotary Club as a means to help fund scholarships for local students. Your contribution comes in the form of your admission fee. 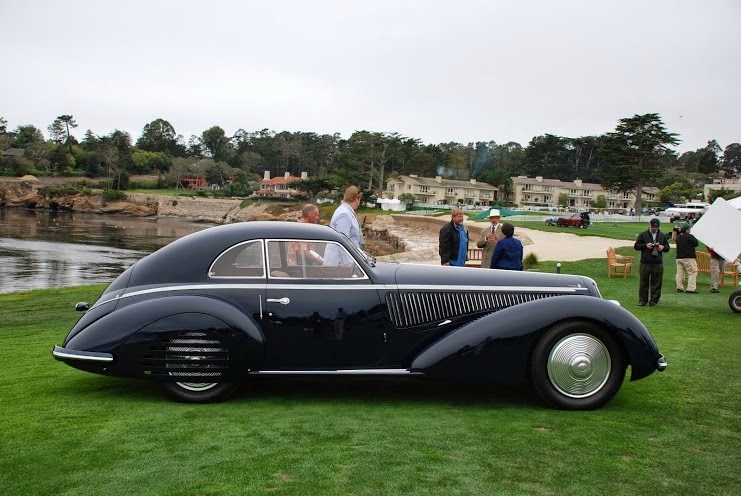 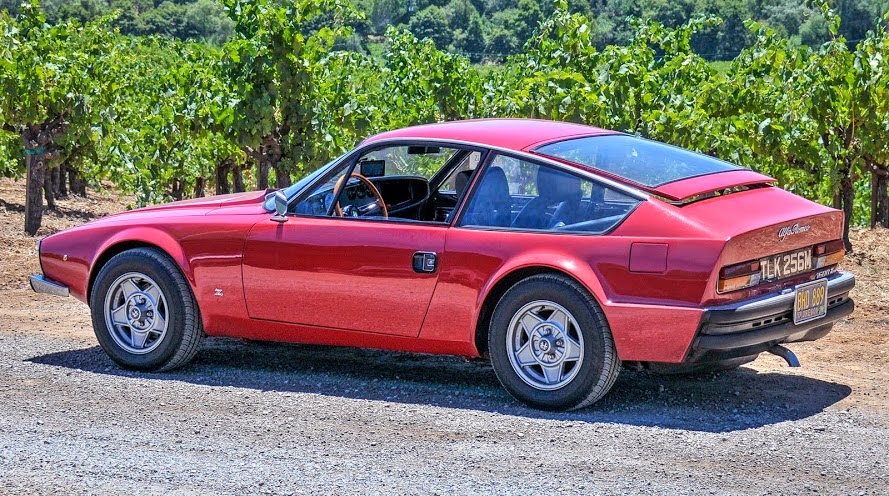 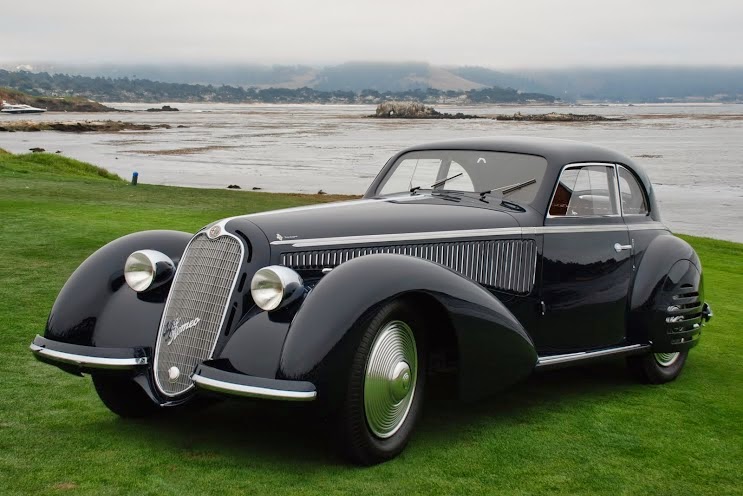 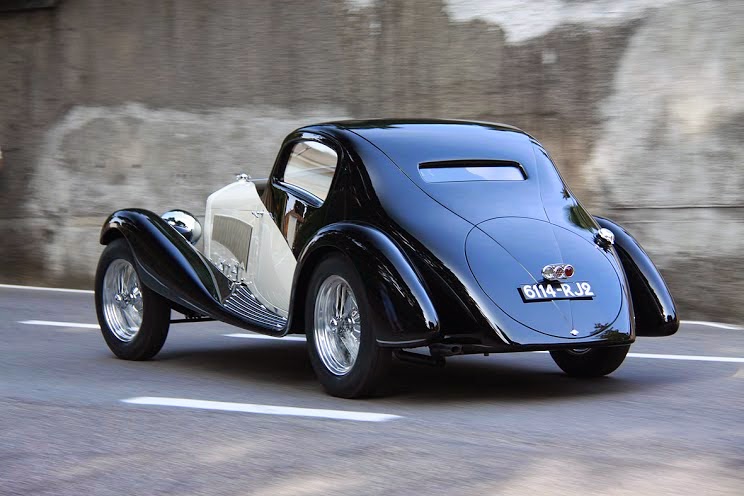 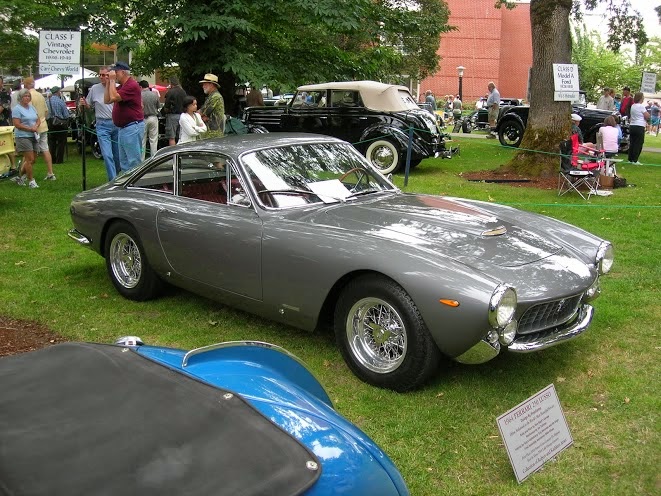 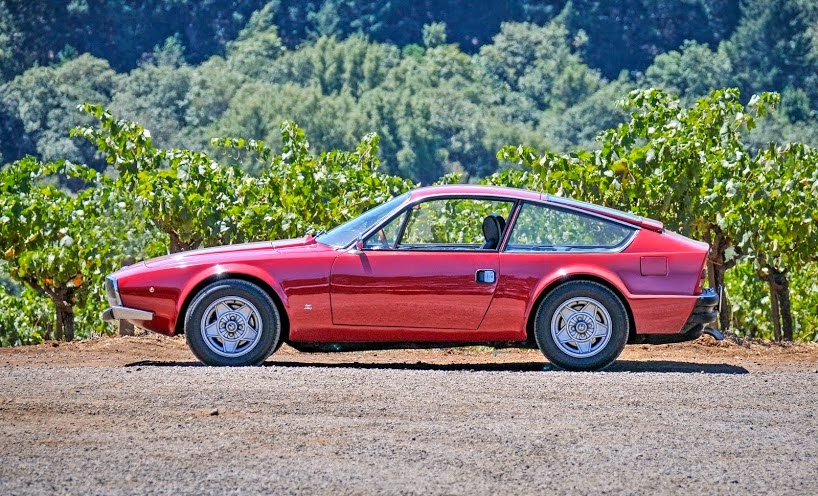 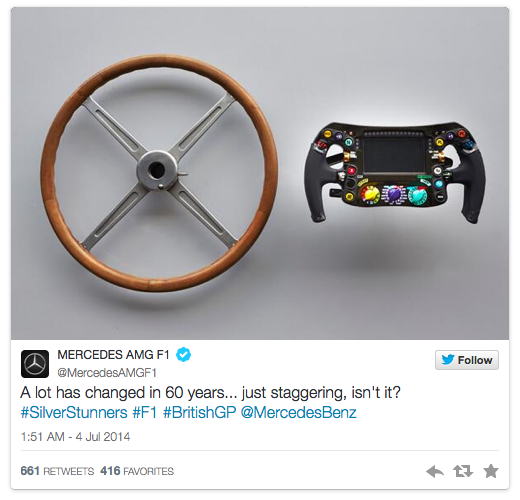