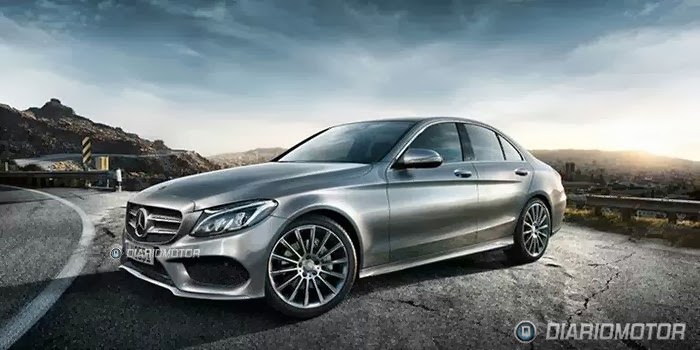 A Spanish automotive site has leaked images of the as-yet-unreleased 2015 C-class and it sure is a looker. Head on over to the (translated) page for Diario Motor to see what all the fuss is about.

Here's some officially-released interior images to go with these spy shots. 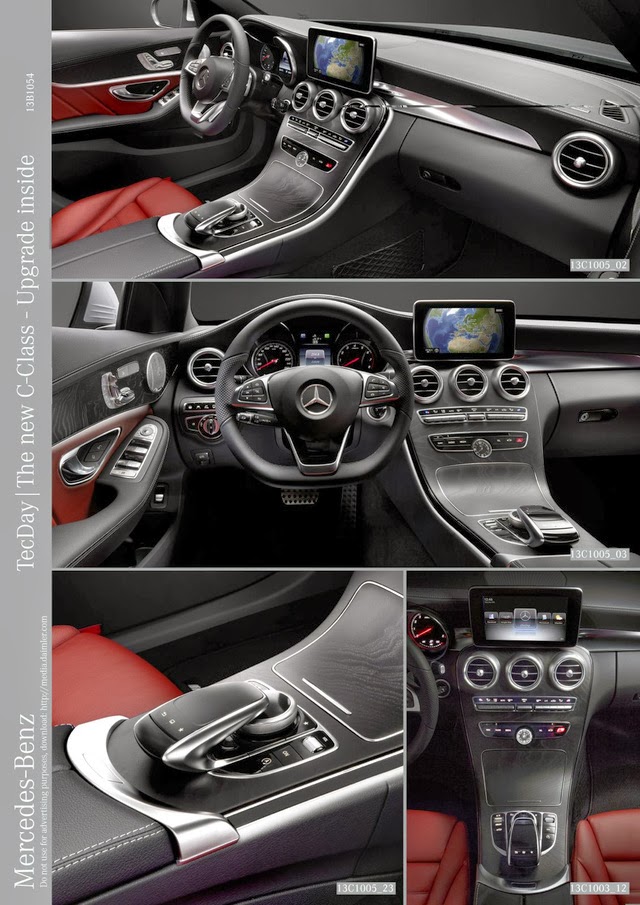 
Many of you already know Roy Spencer not only from his Mercedes Heritage website, but also his restoration & sales of the brand's "old timer" cars. You may be surprised to learn that it's not only German steel that sparks his plug. Spencer's father, Bev Spencer, campaigned some of the most historically significant Ferrari road racers to ever exist, and today, armed with two massive binders full of in-period photos taken at virtually every major California racetrack, Spencer hopes to offer a fine art book to Maranello-loving cognoscenti.

The years 1955-1965 hold a certain allure to racing fanatics. It was an era of big engines, big races, big stakes and even bigger personalities. It was during this time that Bev Spencer, a Buick and Ferrari dealer based out of San Francisco, opted to create a race team who's archives would eventually spawn the MotorBinder project.

Spencer explained to us how his father became integral to such a pivotal time in American racing history, "My father had been buying most of the great road Ferraris beginning in 1957 and added a Ferrari Franchise to his Buick franchise in 1963. Once connected directly to Ferrari, he was able to purchase ex-Factory 250GTOs to race with hired drivers on the west coast from 1963-1965. In addition to the dozen or so epic street Ferraris he acquired he owned what are now the most significant competition Ferraris in existence."

We especially enjoyed the anecdote Spencer recited during the brief Kickstarter video presentation, relating how his "media savvy" father figured out an ingenious way to attain press for his team. Check it out here for yourself: MotorBinder Project on Kickstarter

Funding for the digitization and restoration of the images is the biggest task at hand and Spencer has set up a Kickstarter page to enlist the support of people like you and I in order to make the book a reality. At the time of writing, the goal was nearing it's completion, but bear in mind that, as with all Kickstarter projects, any extra funds will still be awarded to the project so even if it meets it's deadline so don't worry, you can still reap the rewards offered for your kind contribution to the project. The rewards are pretty cool indeed ranging from replica pit passes to photo prints to your very own copy of the book at only a $35 contribution. We consider that a bargain and one you certainly won't find amongst the perpetually-appreciating real life counterparts to the cars depicted.

10-17-2013 Update: Roy Spencer informed us that the $10,000 goal is actually only partial funding for the book. To date, he has already spent over twice that amount and will spend far more before it is all said and done, so your contributions are in fact helping to make this book happen and any amount will be put to good use.

Keep Calm and Drive On: 6 Famous British Cars From Film and TV

Americans have lusted after British motorcars at least since Charles Rolls and Sir Henry Royce had their "you got your chocolate in my peanut butter" moment, entwining their two companies, and forever hence cementing the image of grace, elegance and old-world craftsmanship into our collective minds. Today we are still captivated by the allure of the Sceptered Isle in the form of more modern automotive-themed exports such as Top Gear UK, Wheeler Dealers and Classic Car Rescue. Below you will find an informative graphic detailing six of the most iconic and recognizable British autos from the world of entertainment and some fun facts about each.  Click here to view full graphic. 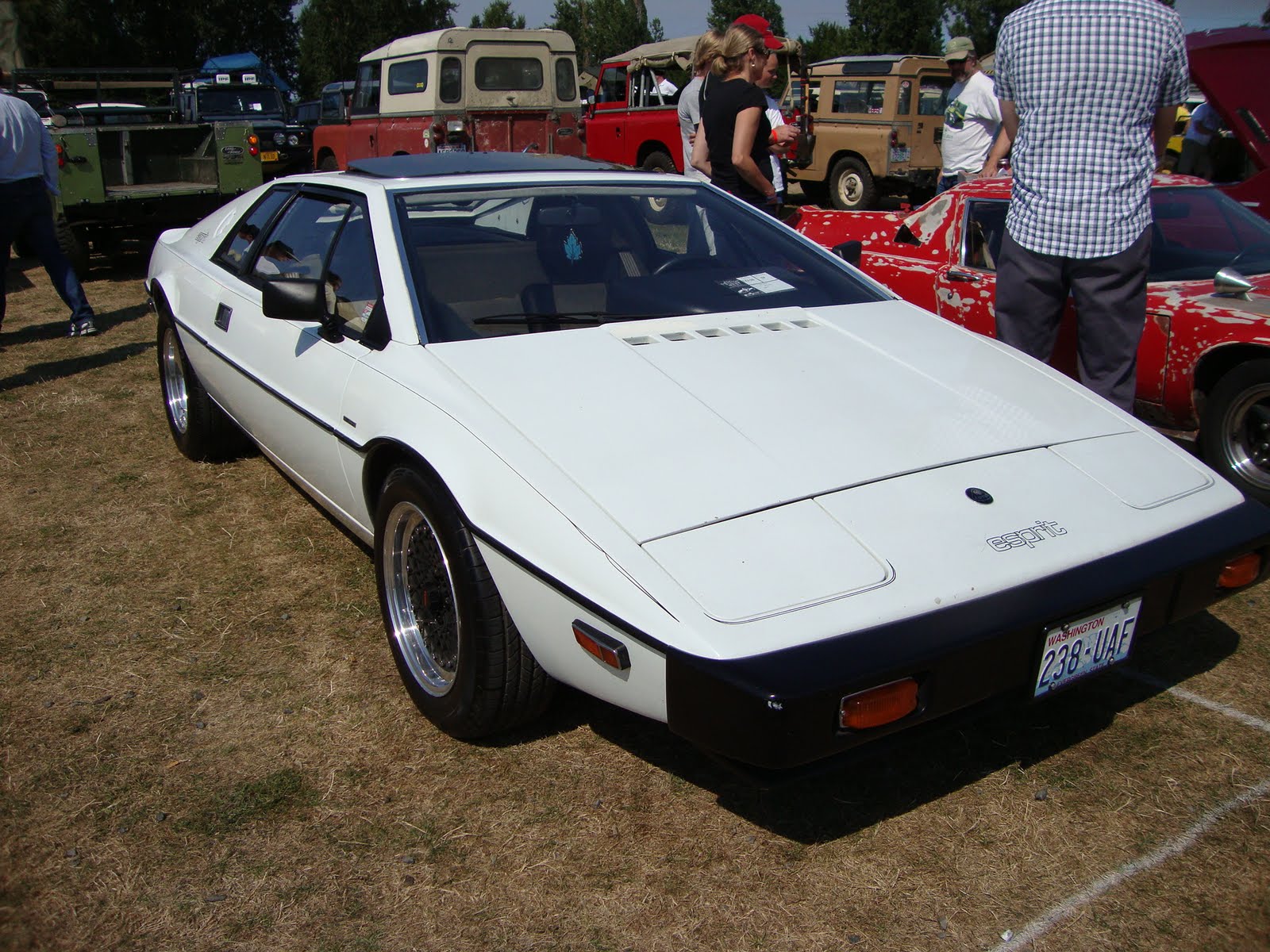