Ever seen the sagging flap of tummy that adorns a female cat just after she's given birth to a litter of little growlers?  It would appear that Jaguar is considering inspiration from the feline form yet again, but perhaps a bit more matronly this time in the form of their new baby Jag hatchback.
Jaguar's upcoming range of cars is set to be an impressive one with everything from an XJ Coupe, a new super coupe in the form of a revised XK, and an XF wagon in the works, yet we are strangely suspicious of their latest entry into the world of nerd-cool miniaturized luxury cars.  Similar to the Lexus CT200h in overall design language and proportion, we can't help but think that this is a suitable alternative for the Toyota sourced Lexus, but are stumped when trying to locate any kind of Jaguar DNA in that junky trunk.

Decide for yourself by checking out the full article over at AutoExpress: Feline Frenzy or Fat Cat? 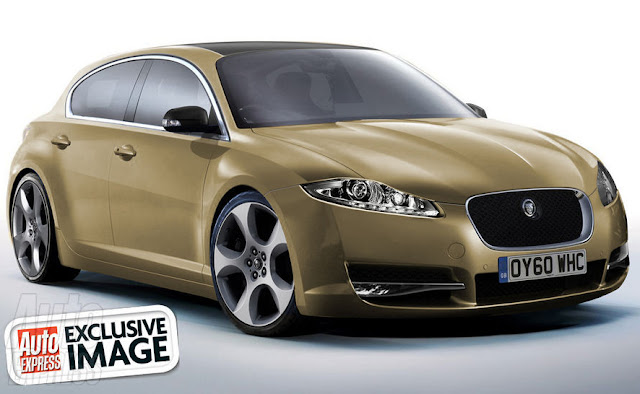 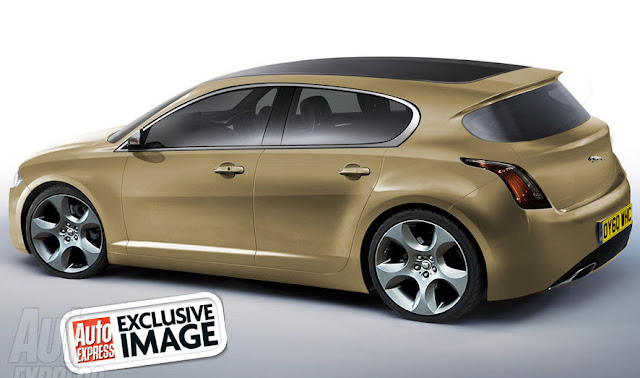 Jaguar Says Bertone Concept "Not for Us"

Jaguar's Global Brand Director, Adrian Hallmark, shot down the hopes of countless enthusiasts when he described the Bertone B99 concept as "not for us" according to an article over at Automobile Magazine.  He elaborated “It is not our concept. We appreciate the fact that Jaguar is interesting enough for people to do a concept around. It’s not that we are offended by it, or against it, it is just not for us".

Bertone's retro-cool concept may be beautiful, but it fails in a major way... it should have been the replacement for the aging XJ when that car was revised back in 2003.  Sure, the B99 looks like a super sleek XJ coupe from the 1970's but that decades-familiar roofline has long since given up the goods.  Jaguar's current design language is one of originality, not rearward thinking, no more "retro" and full steam ahead on a new aesthetic language for Jaguar, one that is immensely more surprising, relevant and that honors the true innovation that made Jaguar great, rather than simply relying on it's storied past to survive.

While Bertone has hit a home run in the purely visual department, Jaguar surely has made the right decision to keep their eyes forward, looking towards a bright new future as a world class leader in design. 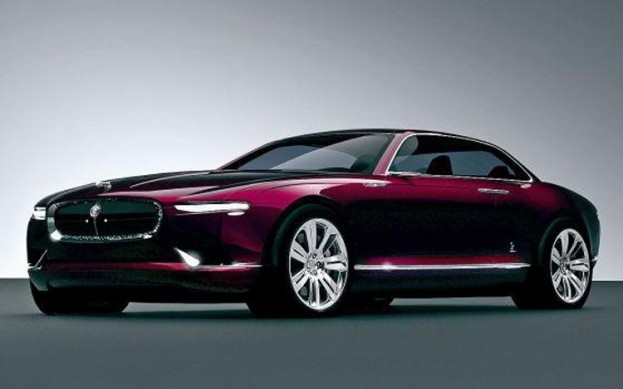