Snaphot of the Day: An Enthusiast is Born


This image is from Hugh Holland, most noted for his photo essay of life in the freshly forming Southern California 1970's skateboard culture in his book, Locals Only. We love the wild eyed excitement of youth, with the superimposition of the elder gentleman in the background, creating an ethereal vision that makes us think the man is reminiscing about his long-gone youth, or perhaps, if we're being less somber, the child sparking what will become a lifelong interest in vintage cars. How do you interpret this image?

Self-driving Cars Are Coming Sooner Than You Think (or Maybe Want?) 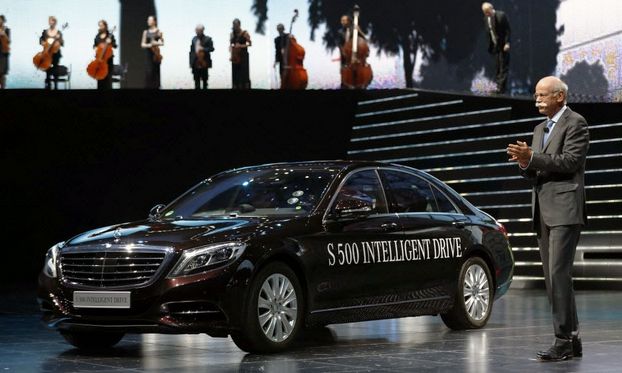 Autonomous Vehicles ("AVs" for purposes of this article) are those which can drive themselves without any human input and is a technology that has existed primarily in Science Fiction for the last century or so of automotive development. That is all about to change, and by "about to" we mean in the next few years.  2020 is the date Nissan has given as it's goal for fielding a showroom ready autonomous vehicle that the general public can buy and drive be driven in.

Nissan certainly isn't alone. Mercedes-Benz also just completed a historic 60-mile journey that retraced the path of the original Benz Patent-Motorwagen journey, also the first known road trip in an automobile, that Karl Benz's wife, Bertha, made with their two sons over 125-years ago. The car used for the modern trip, an S500 Intelligent Drive research vehicle, didn't even use any specialized equipment other than adapting lane departure, adaptive cruise control, automatic braking systems, etc., that is already in place on the next-generation 2014 models. You can see that the technology is largely already there. The trip also marked the first regular road drive in an AV that operated among the general population of pedestrians, bicycles, and animals crossing the roads in addition to the basic open-highway testing that other manufacturers have performed to date. Autonomy for it's cars is apparently such a focus of long term product planning at Daimler that it's CEO, Dieter Zetsche, said of the technology, "For us, autonomous vehicles are an important step on the way to accident-free driving." We all know how seriously Mercedes takes their role as safety innovators.


Cadillac and Tesla also made it clear they are not planning to watch this technological revolution from the sidelines. Cadillac hopes to have their own version ready just behind Nissan's and Tesla is presently looking to hire experts in their field to help develop their system which is a bit more ambitious in that company CEO, Elon Musk, states that he plans to have a car that can drive 90% of regular roadways in full autonomous mode within just three years.

Volvo has also been working on their advancements for several years and have been largely successful, aside from that one embarrassing incident. OK, and maybe that second one too. Audi, Volkswagen, BMW, Toyota, and presumably others, are also working on their own versions. 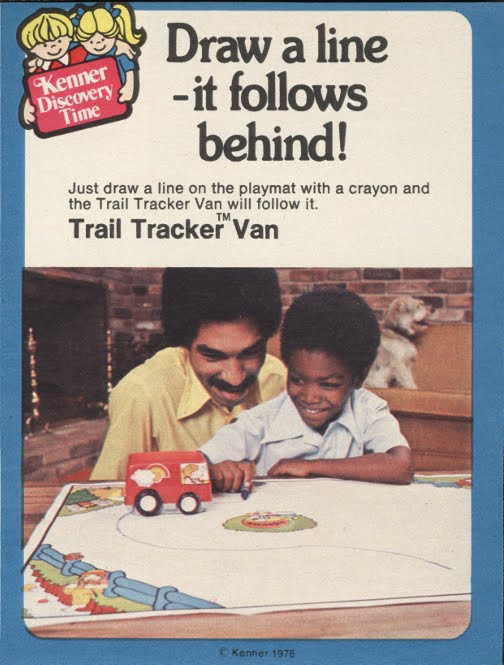 Decades ago many believed that in order to accommodate AVs, cities would need to embed special magnets, sensors or other devices into the physical roadway to guide the cars, much like that old toy van from the 1970's that would follow a line you drew with a crayon. We're glad we didn't end up going this route for real world cars, the results could be rather maddening at times. 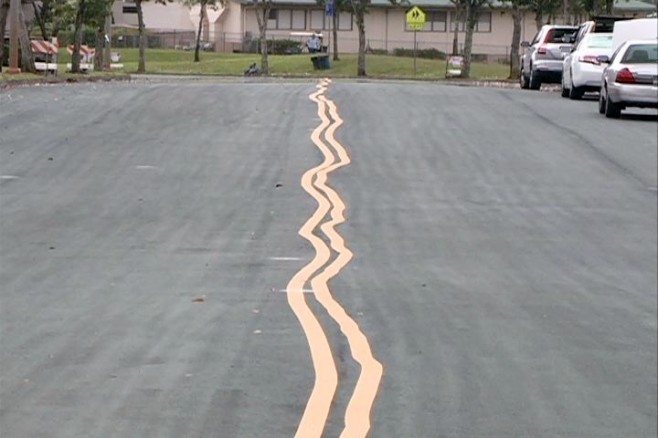 Oh yeah, about that "coming soon" part, we weren't being entirely honest with you. Google, who heads up their own AV program, claims there is already around a dozen AVs on American roadways at any given moment testing and improving their systems. Those cars have logged over 500,000 miles to date. Google engineers are routinely driven to work by their automatic drivers by making their daily commute in a series of Toyota and Lexus vehicles outfitted with their proprietary Google Chauffeur system. 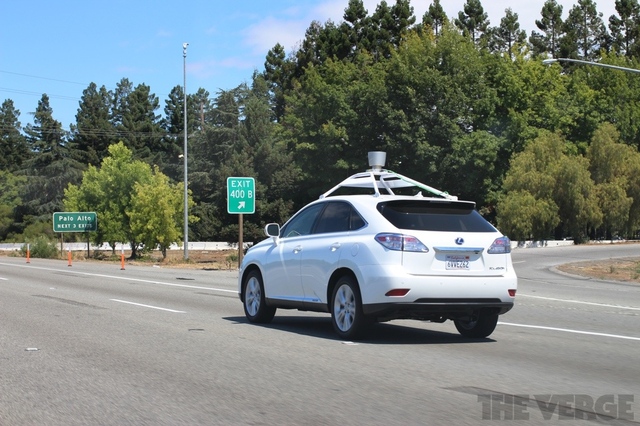 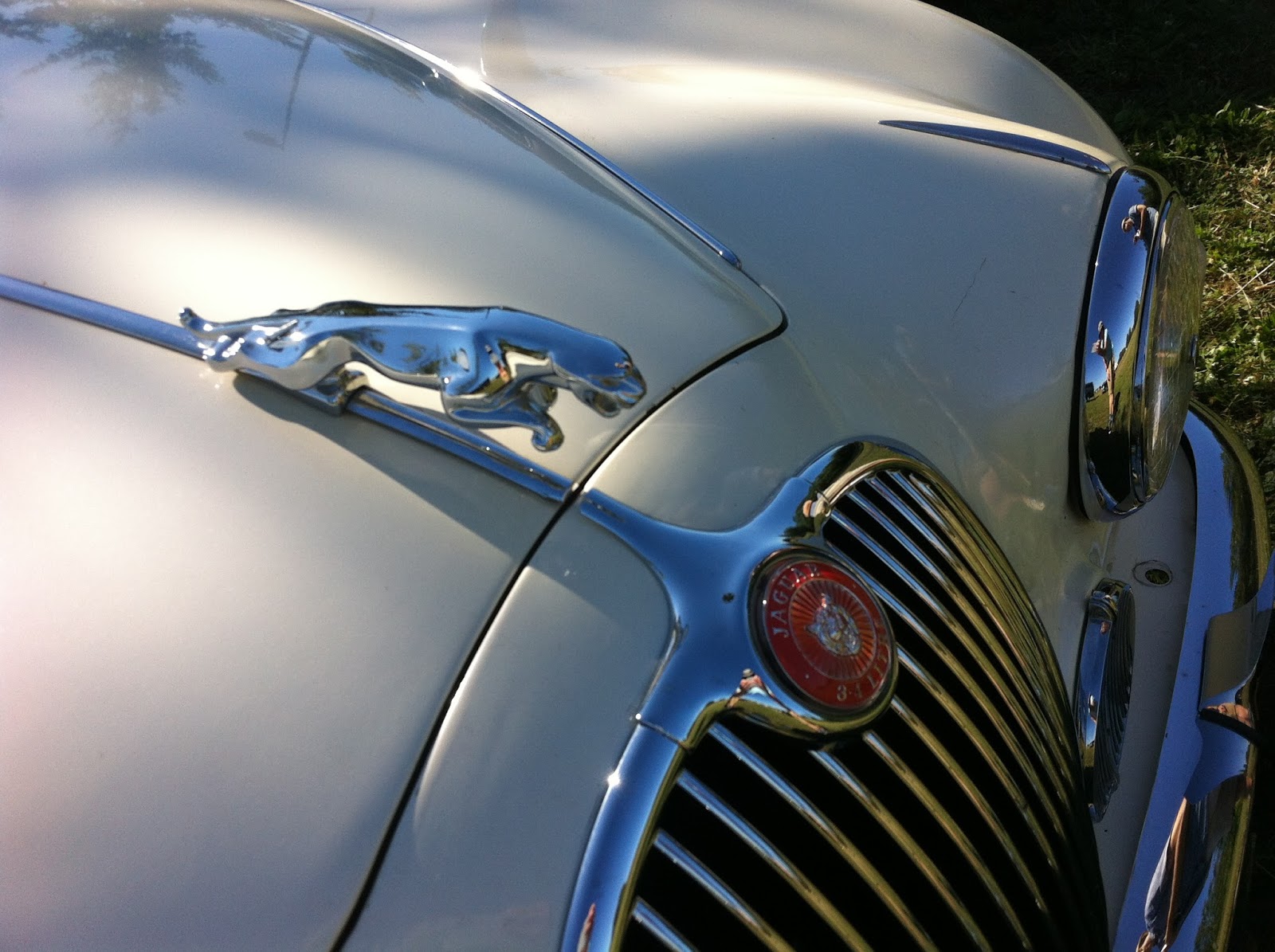 The All British Field Meet at Portland International Raceway is finishing up it's final day today with the extremely popular Swap Meet, but yesterday was arguably the most exciting day combining both races of historic autos coupled with the vast and always-impressive show field.

As expected, the usual suspects ranging from Ranges, Rovers, Rollers and the requisite picnic baskets replete with stereotypically "Brit" trimmings were there. Rows upon row upon row, like an army of faded Redcoats, lined the grassy avenues of what normally serves as event parking inside the gates, but with a turnout of quirky automobilia to rival even that of the Historics, the extra space was very much needed.

One could take $2 Land/Range Rover adventure rides over a hilly dirt course built for motorbikes, or sample the fish & chips being served up to the appreciative masses, or perhaps studying technique of the artists who displayed at the art contest. If you ever considered joining a car club for your favored marque they were all in attendance with tents and info packets ready to lure you into their friendly and knowledgeable arms.

We try to attend every large motoring event at PIR, especially those focused in some way on the vintage side of the hobby, and while the variety is greater at some of the other gatherings we feel this is the one we have the most fun at. The relaxed atmosphere and humor necessary to even consider owning a British automobile gives the ABFM a palpable air of "family and friends" even if you were to not know a single person upon entering, we would wager that you leave with a new circle of comrades. 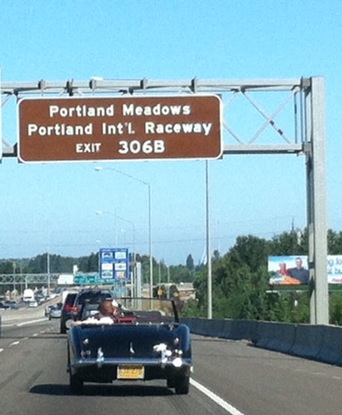