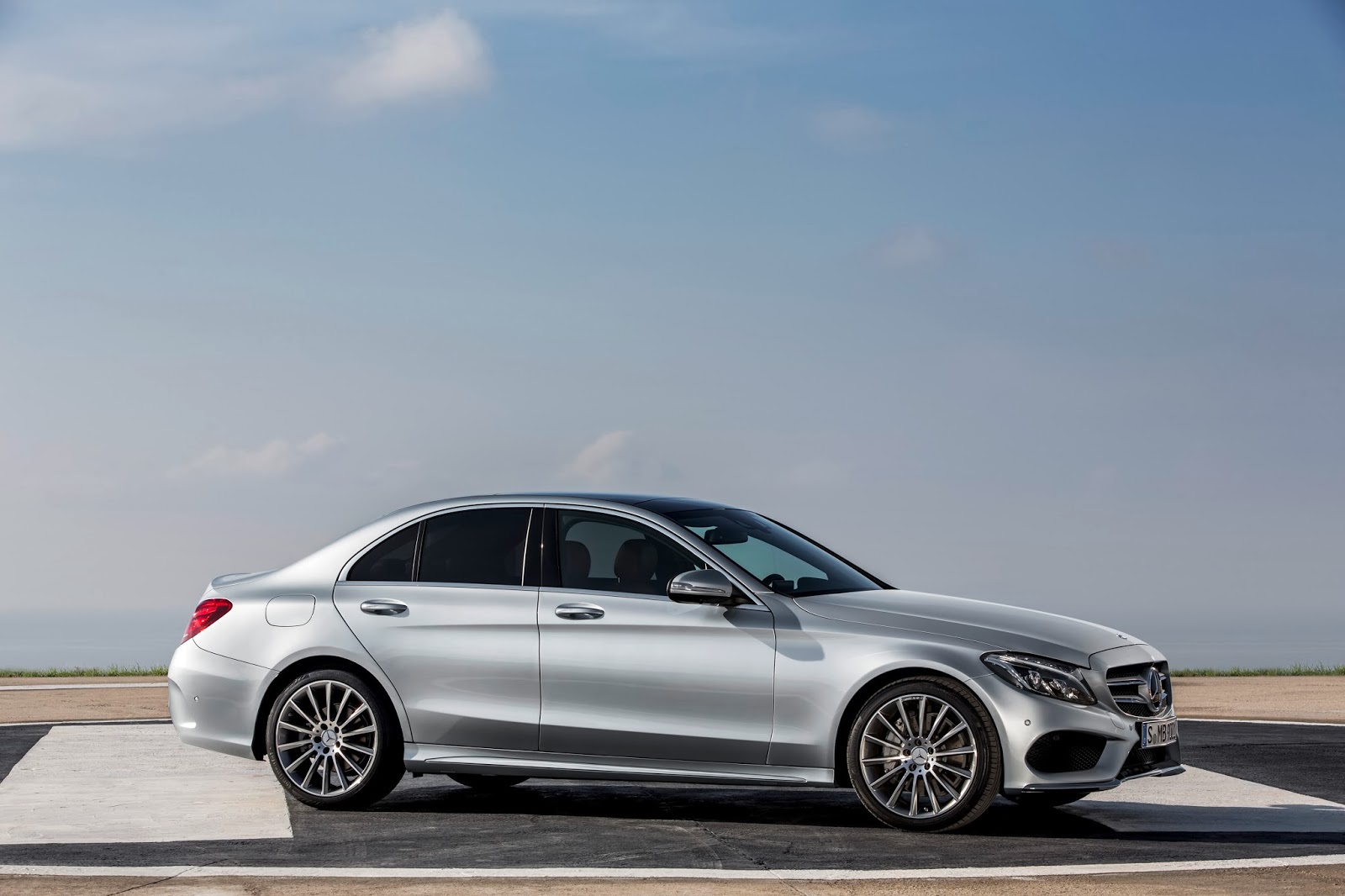 We often asked for more industry "behind the scenes" articles so today, as Mercedes-Benz unveils the latest addition to their future-looking new model range in the form of the 2015 C-class sedan, we are presenting the full press release and photo gallery for you to pour over in as much detail as you can stand. Let us know if you'd like to see more information-brimming articles like this in the future and we will happily indulge you. 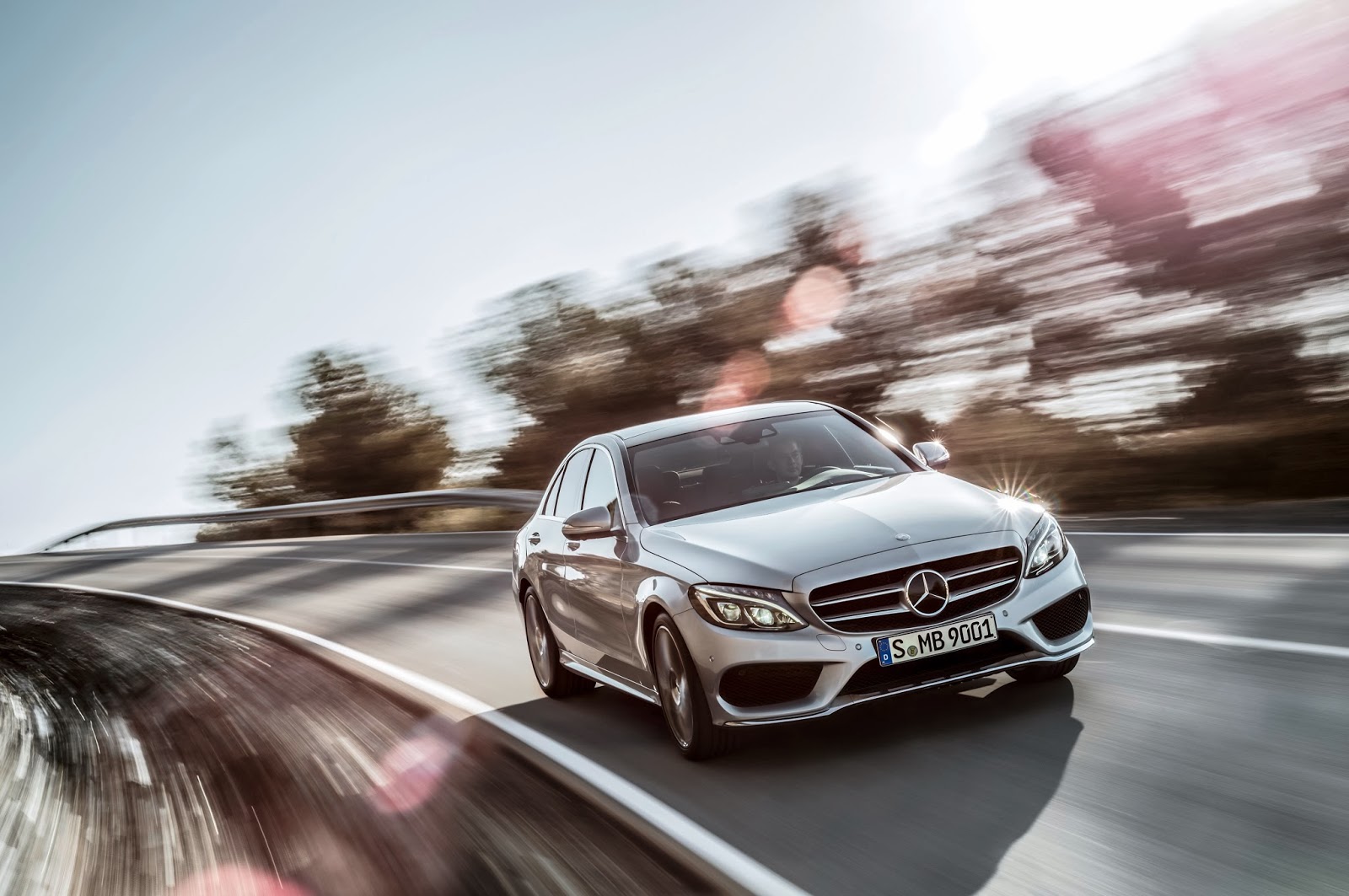 The all-new C-Class heralds a new chapter in the Mercedes- Benz success story and sets new standards in the premium mid-range class. Thanks to an intelligent lightweight design concept boasting weight savings of up to 220 lbs, excellent aerodynamics and new, economical engines, the C-Class establishes new benchmarks in its class. A host of new assistance systems offer safety of the highest standard, while a new suspension, optionally air-sprung, provides for exemplary ride and driving comfort as well as nimble and agile handling. In terms of appearance the new C-Class adopts a progressive approach with its clear yet emotional design and its high-class interior. Many other innovations and interior touches underscore the sedan's luxurious comfort and refined sportiness. In all, the perceived quality of the new C-Class feels like an "upgrade to a higher class of travel." 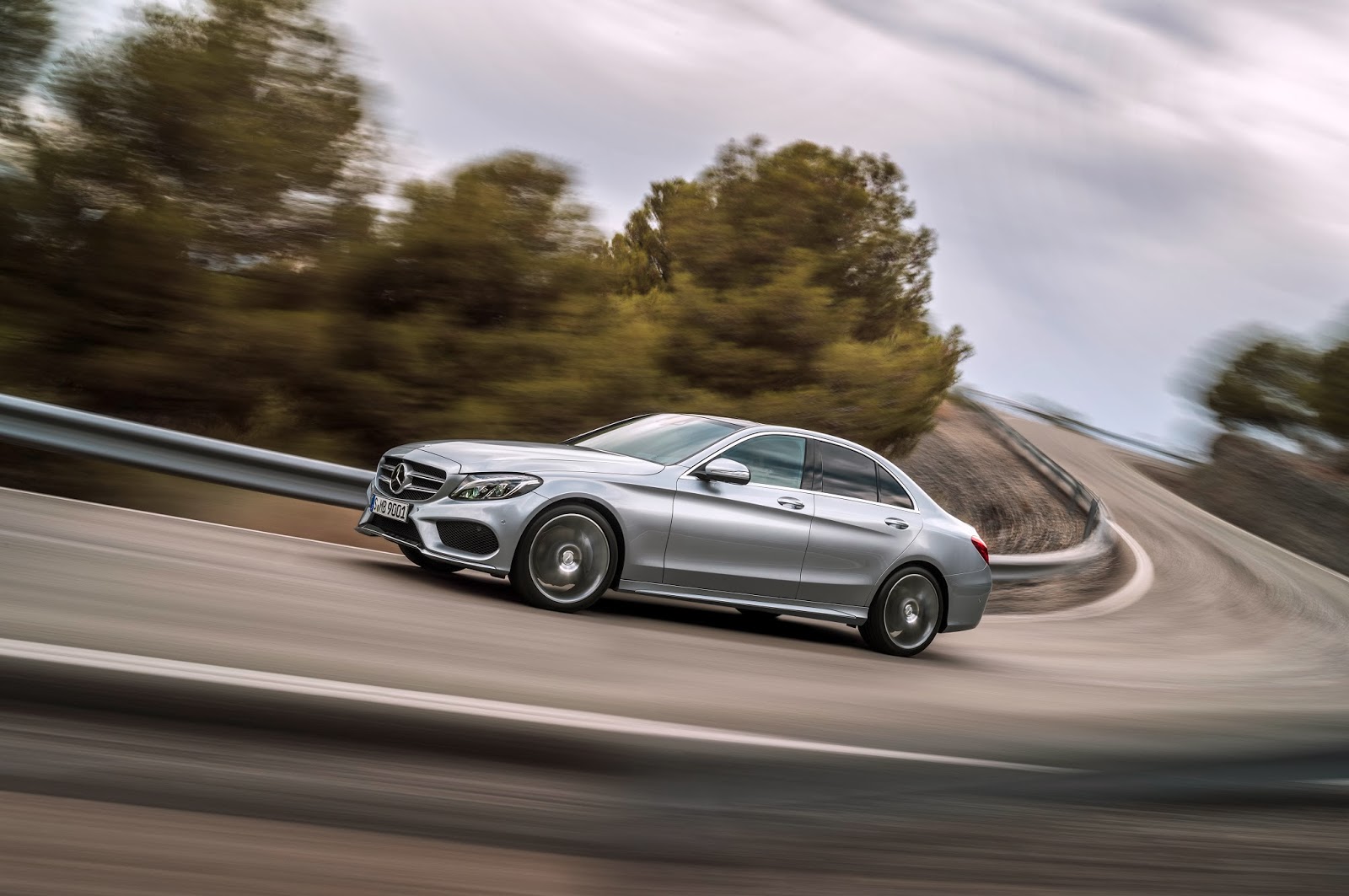 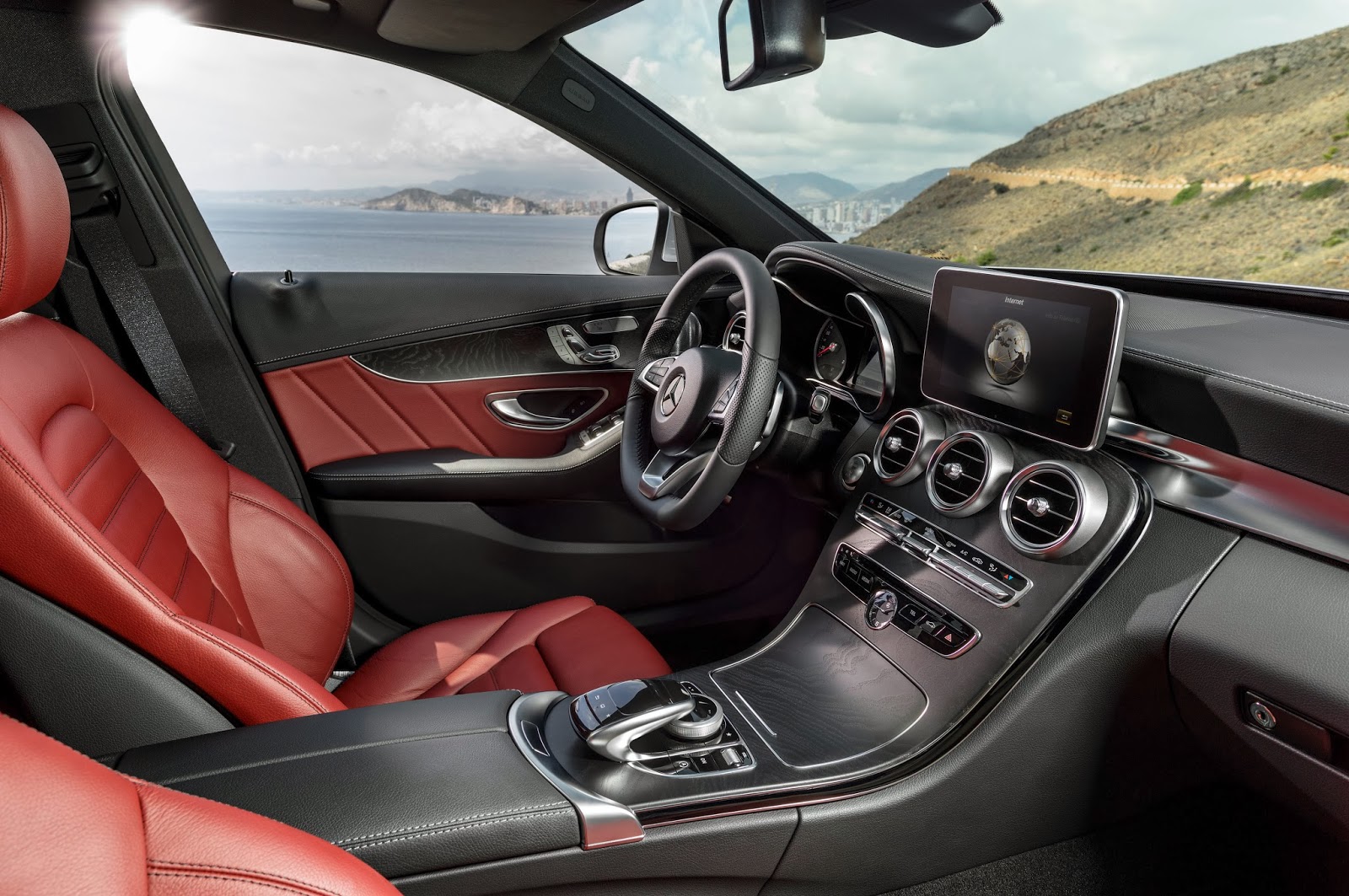 Check out the rest of the press release and photos:


When tragedy strikes in this age of instantaneous information we can usually bet on one thing, armchair detectives. Looking back at the folly of split-second assumptions and the ability for anyone to go online and post their hypothesis, valid or purely made-up, is something we will probably just have to get used to. In the case of the tragic death of Paul Walker however, we have at least enough factual information about the car he died in to help dispel some of the rumors and misinformation that has been seen in the media, even by some "reputable" outlets.

Assumption: The location of the fuel tank caused the deaths.
The facts: This may very well be true but we will get to that in a moment. At present, some less responsible media outlets are speculating that the fuel tank's location, in front of the passenger compartment's footwell, may have made it impossible for the two men to be saved. The error here is that the fuel tank on a Carrera GT (which can cost over $15,000 for the part alone) is not in the footwell but rather in the bulkhead immediately behind the driver and passenger, and in front of the engine, which is in the rear on this car. We believe the nomenclature "Carrera" has confused non-automotive types to assume it's a 911, GT2, GT3, etc. Owing to the logic that the ruptured tank may have contributed significantly to the inability of rescuers to remove the men, this is indeed possible due to the location of the tank. The GT, according to at least one report and evident from crash scene photos, hit the light pole and trees on it's passenger side, the seat Walker was occupying, and thus likely ruptured the tank allowing the fuel to splash into the passenger compartment due to forward momentum.
The tank was actually placed here to not only help make it more durable in the event of a crash, but primarily for the sake of neutral balance, as the car was originally built to compete in a racing series who's rule changes prevented it from ever actually participating in the intended races. If the tank were placed fore or aft, like in most cars, the weight distribution would change throughout a race due to the end of the car containing the tank becoming lighter as fuel burns off.
Assumption: The driver had no business being behind the wheel of such a powerful car.
The facts: Roger Rodas was not only the proprietor of Always Evolving Performance Motors in Santa Clarita, CA just around the corner from where the accident occurred, he was also a highly trained driver who participated in race course events and was well acquainted with high performance automobiles, it was one of his livelihoods. That, in itself, doesn't relieve him of liability should findings later reveal negligence in some way, we simply cannot speculate, but is does paint a much different picture of the man than had been first created in online discussions accusing him of killing the actor, who by the way, was also a friend, business partner and client of Rodas.

The take away: As enthusiasts, what we do know is that most of us have ourselves been in situations where we inadvertently let a car get out of hand, perhaps due to simple ignorance about it's capabilities, unexpected weather or road conditions, the act of another driver, or due to mechanical issues. No matter how good you are at car control or the amount of experience, when you're behind the wheel of a machine that is essentially being propelled by a series of extremely rapid miniature explosions of combustible fuel, causing thousands of moving parts to interact in just the right way, you can see how quickly things can, and very often do, go bad very quickly. We have seen Formula 1 and Indy car champions lose their lives due to their own mistakes, we are imperfect humans after all.

Editorial note: We have chosen not to include photos of the crash owing to the fact that, although not visible, the victims were still inside the car in many of the images available. We feel it is a matter of honoring the friends and family of these two individuals.