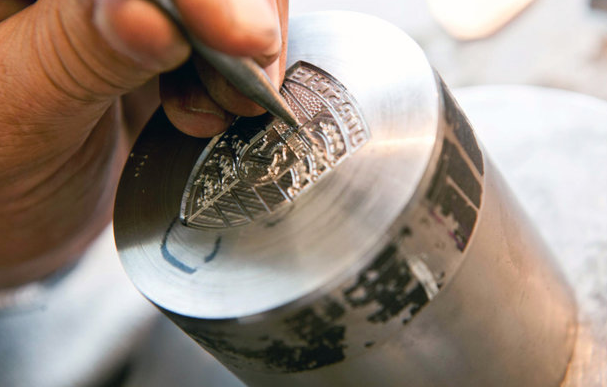 Porsche released a short (1:16 minutes) but very interesting documentary revealing the production method from beginning to end for the marques fabled crest. According to the video info, Porsche used three slightly different variations of the crest from 1952-1998, and the version depicted here would be suitable for 356 and early 911 cars (can we presume 912 also?).

After first creating the die, involving engraving and hammering familiar details into the steel blank that is then hardened, the next stage is to use a hydraulic press to stamp a brass plate into the die resulting in the transfer of the negative image to the now-curved shield. Attachment posts are soldered onto the back by hand, then a worked in-fills some negative space with what is most likely enamel or a glass paste cloisonne type material, that is then baked into a tough and long lasting image, finally ready for placement on the newly refinished hood of a freshly restored vehicle.

Porsche explains the meaning of the crest's design; "At the center of the golden shield, the horse of the official coat of arms of Stuttgart is depicted along with the name of the city. The composition is surrounded by the red and black state colors and the stylized antlers from the crest of Württemberg-Hohenzollern. The all-encompassing Porsche logo acts as a protective "roof" over all the design elements.

We present for your pleasure all ten high-res images from this morning's press release from Mercedes-Benz showing off their newest iteration of the SLS AMG Gullwing, the Black Series. Enjoy, but please wipe off your keyboard when you're finished. 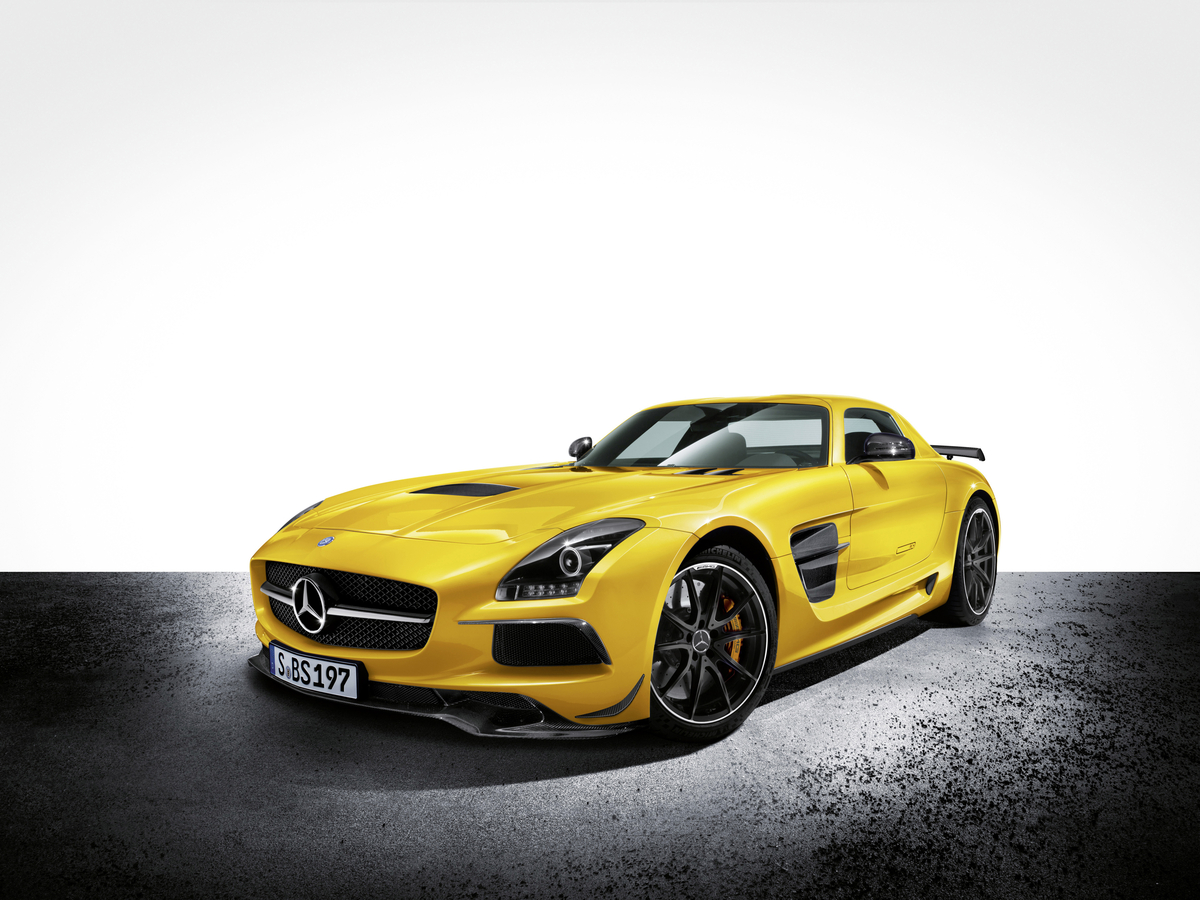 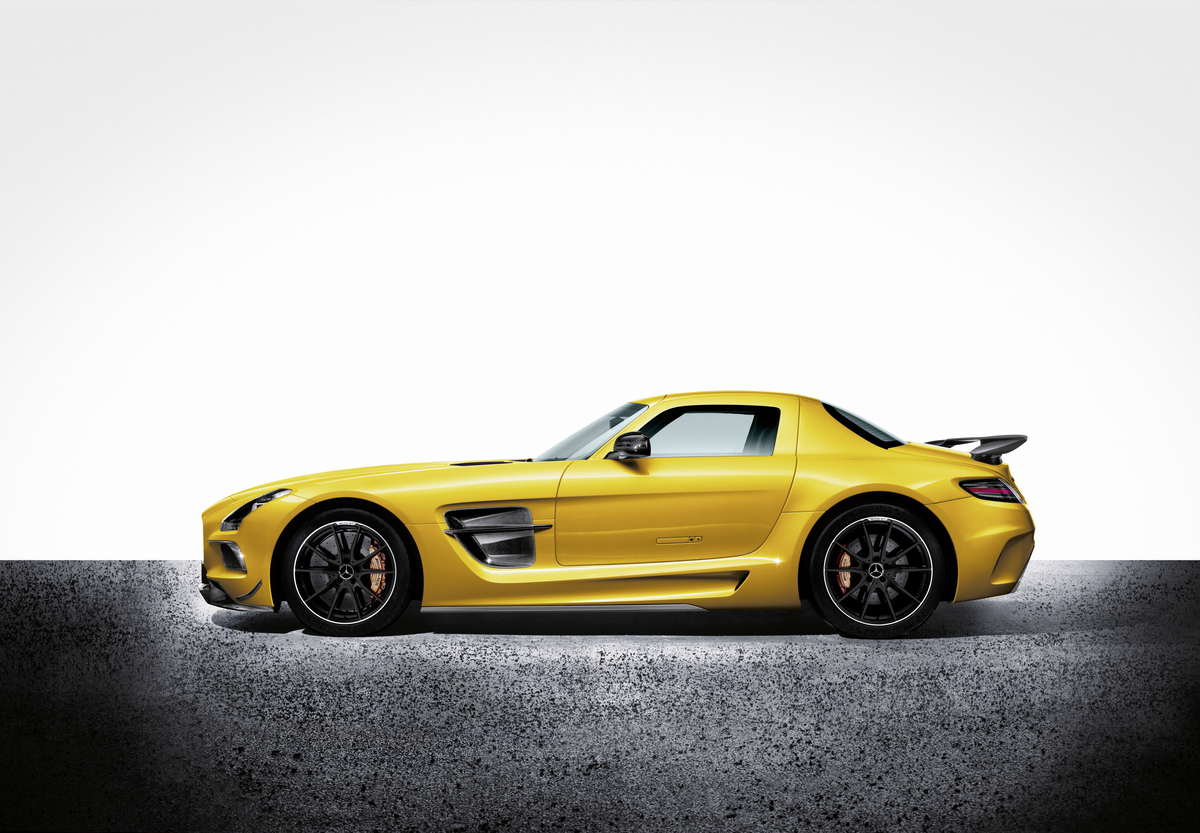 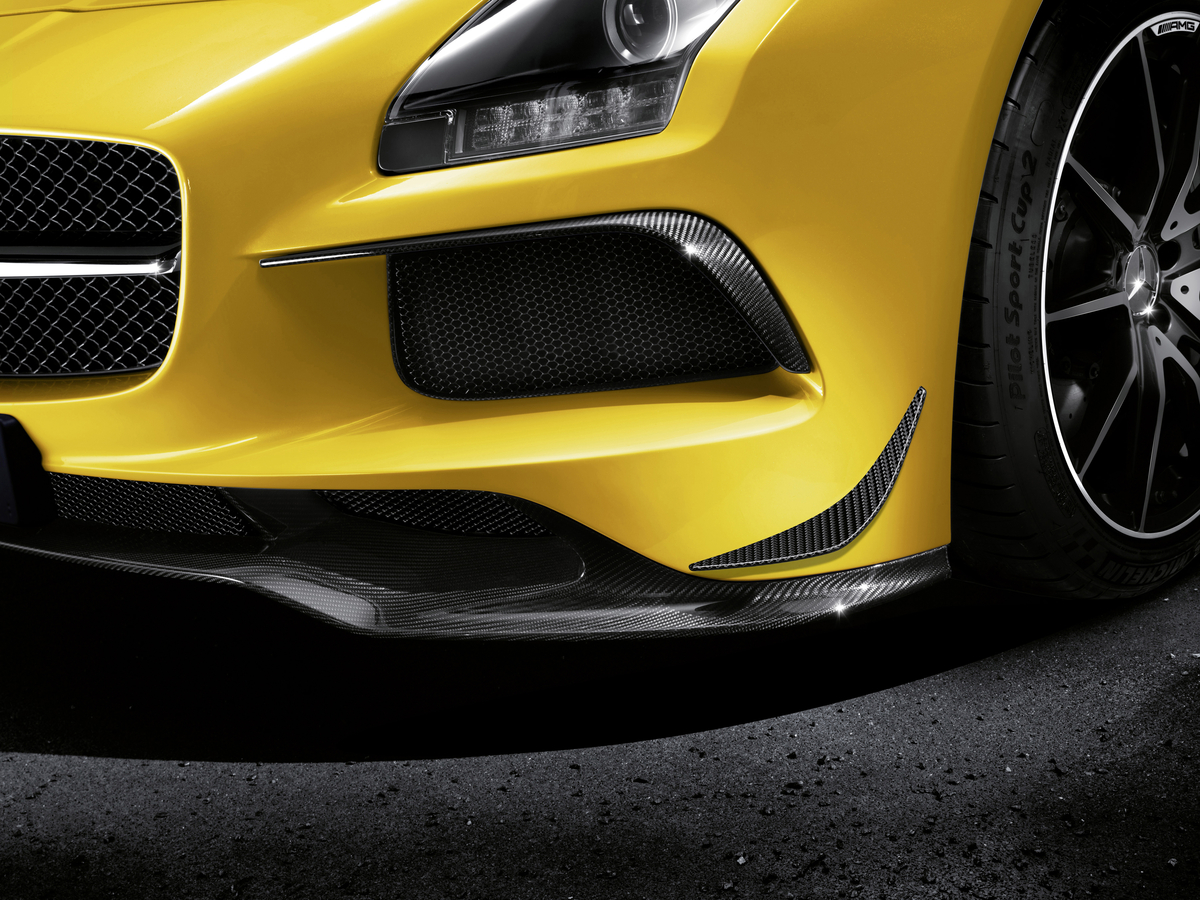 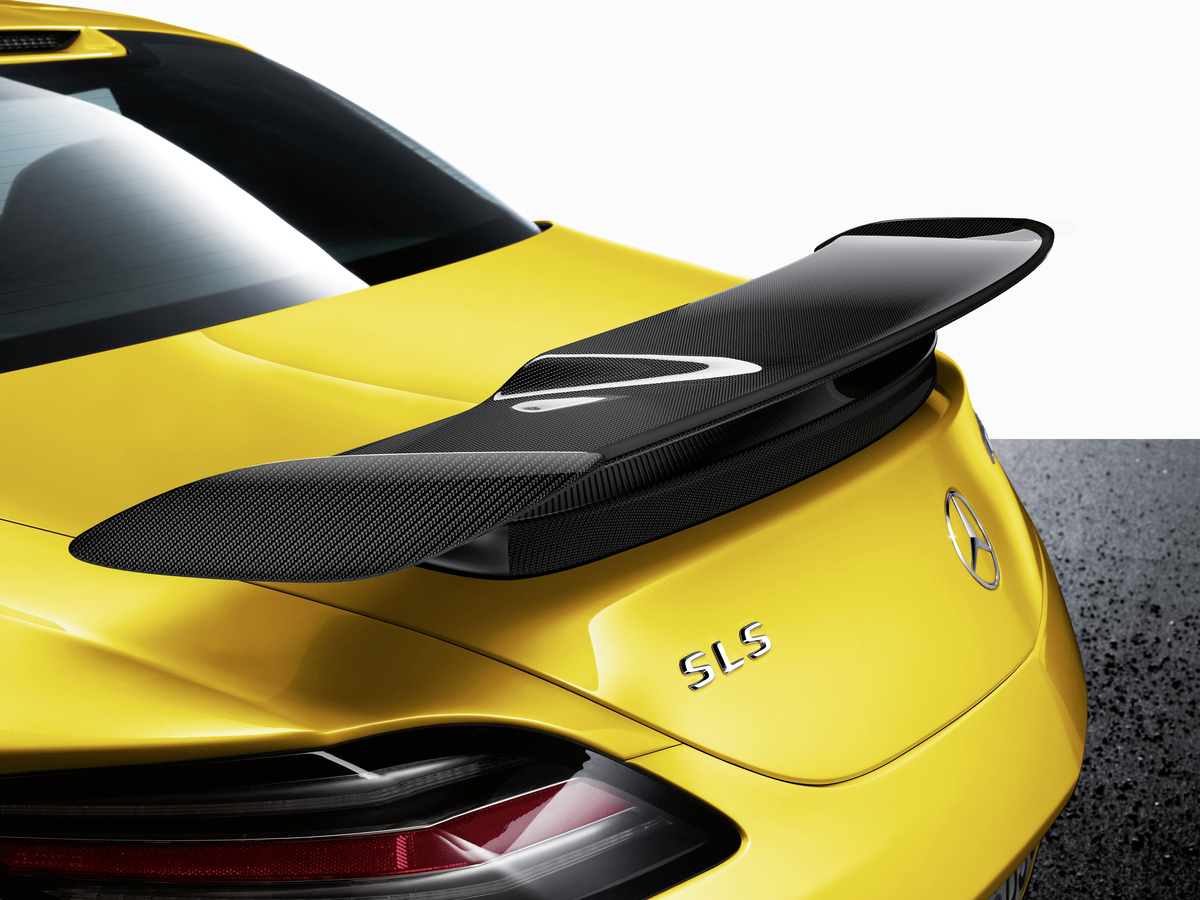 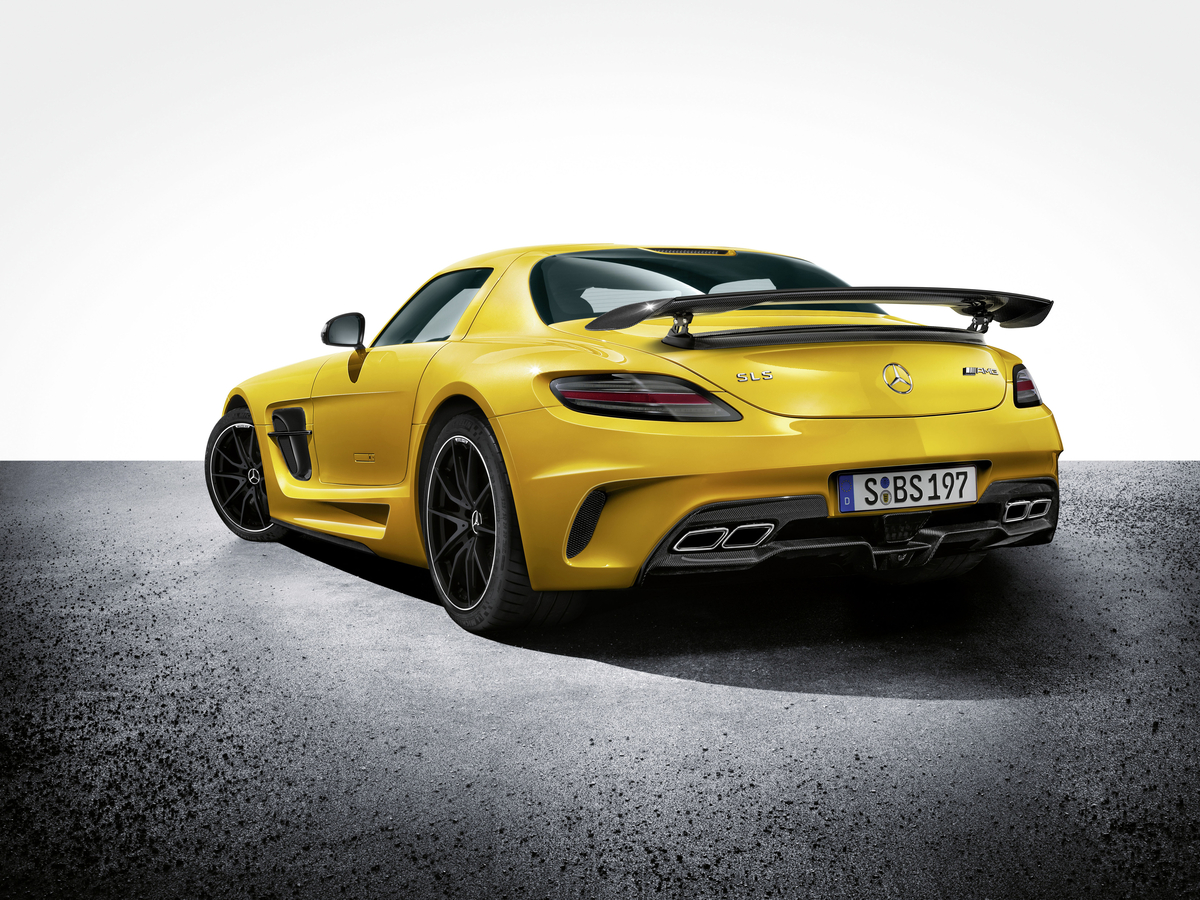 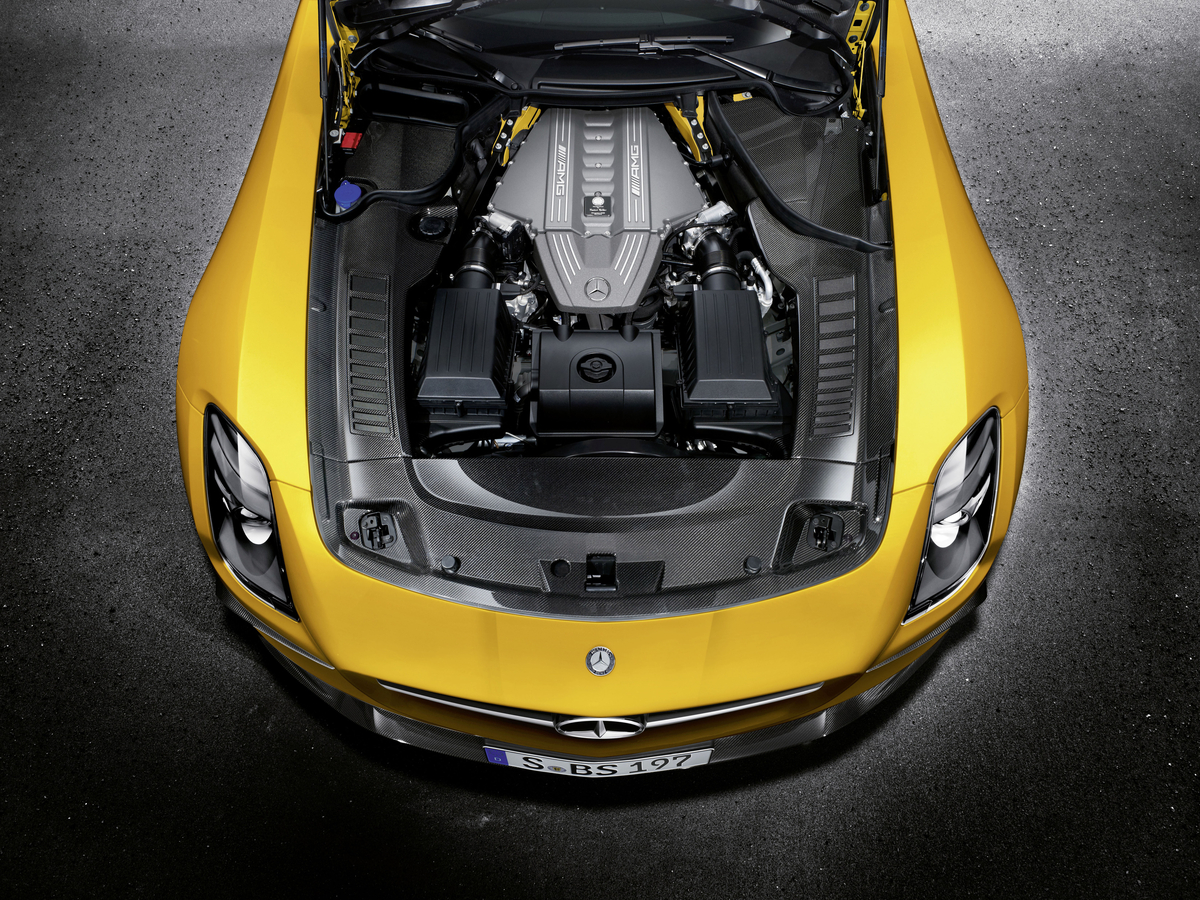 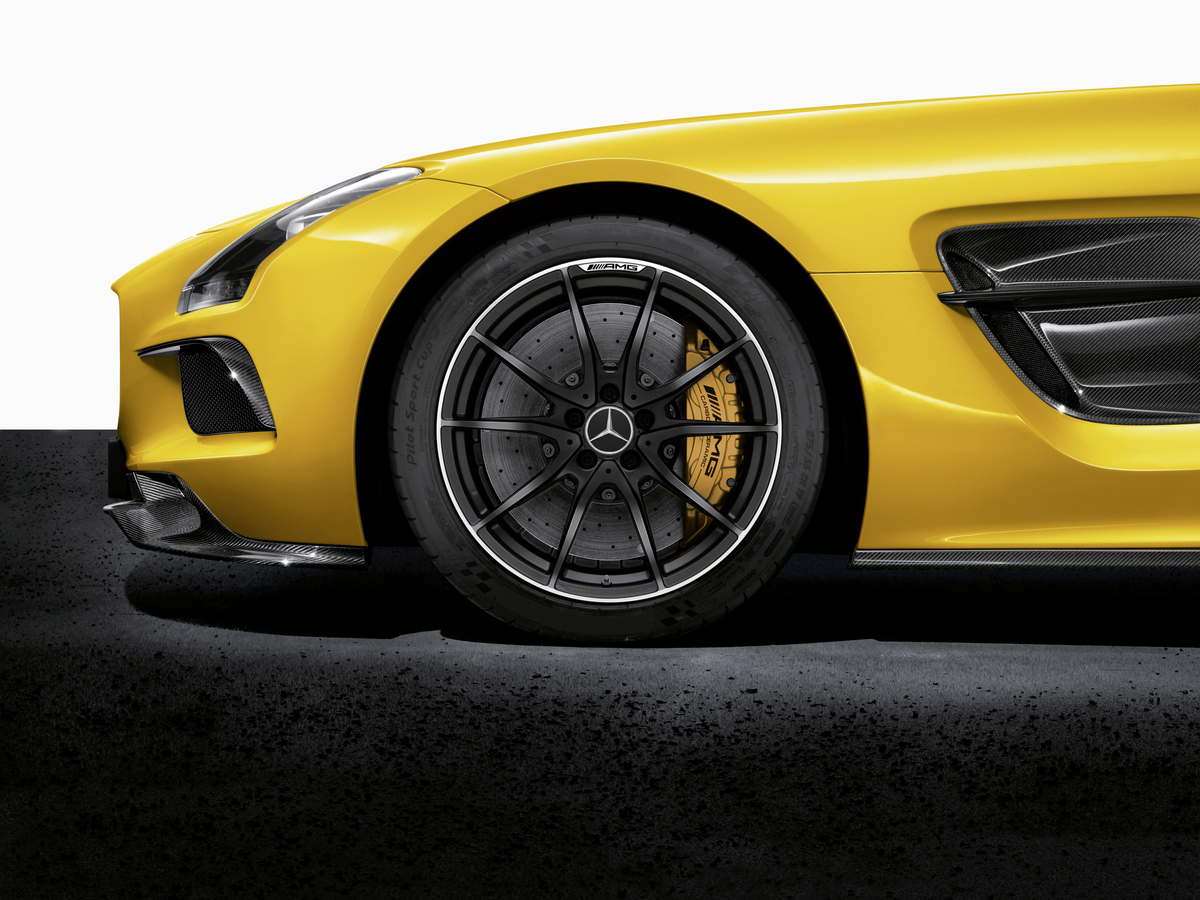 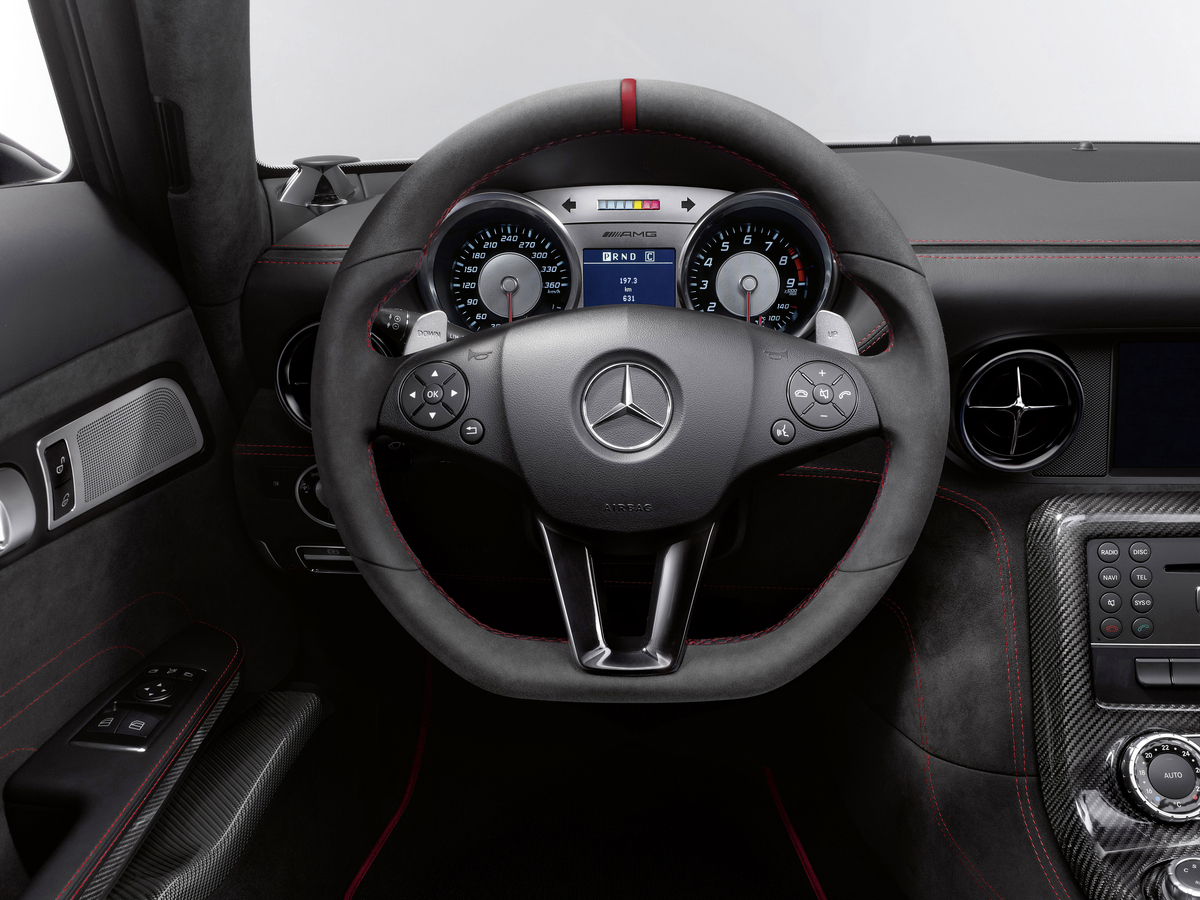 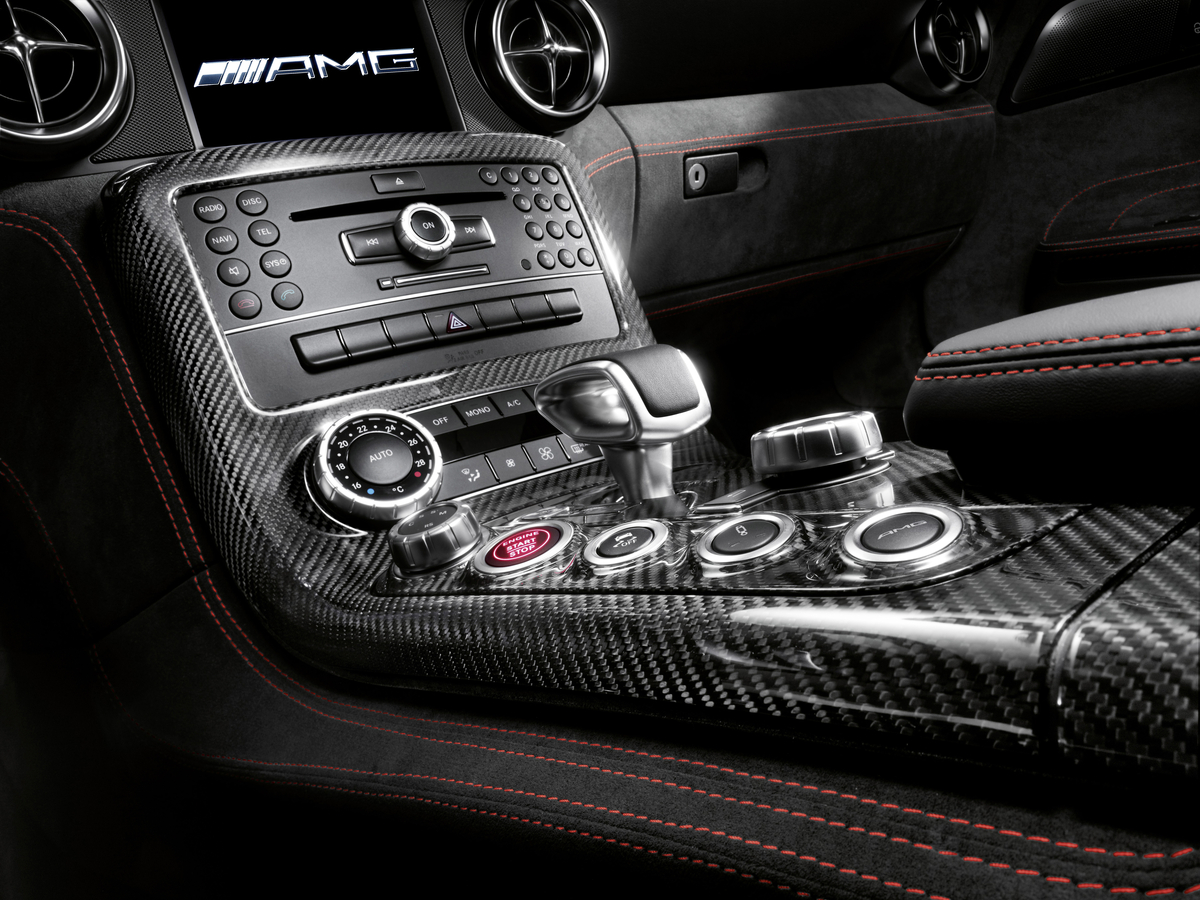