Fer Sale is these here three ass rigs. What we got here is some of them there Ralls-Rose foreign pieces of junk that has been Americanized to meet them needs like haulin', carryin', junkin', pushin', pullin', yankin', draggin', scootin', shovin', and muddin'. These rigs are still a little too Euro-crap to roll any coal, but sheeeeet, they do got 'em a big ol V8 for fuckin' around n' shit with your boys. 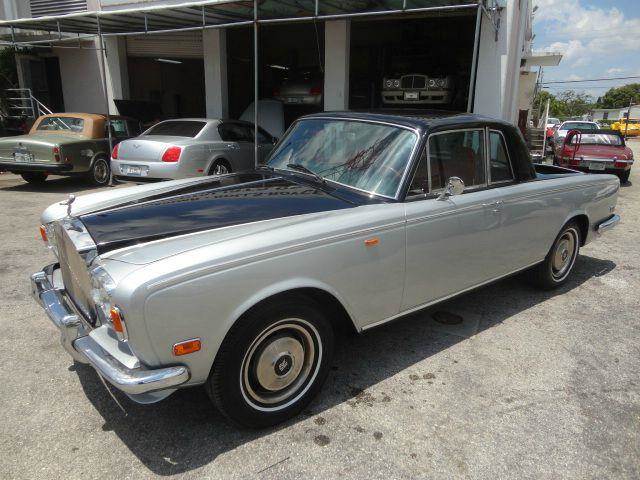 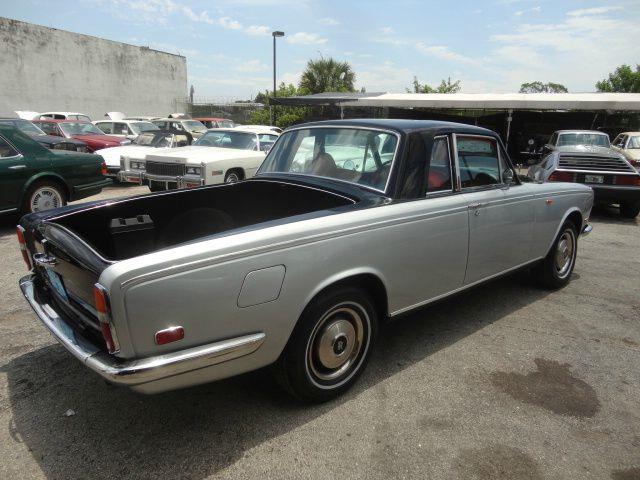 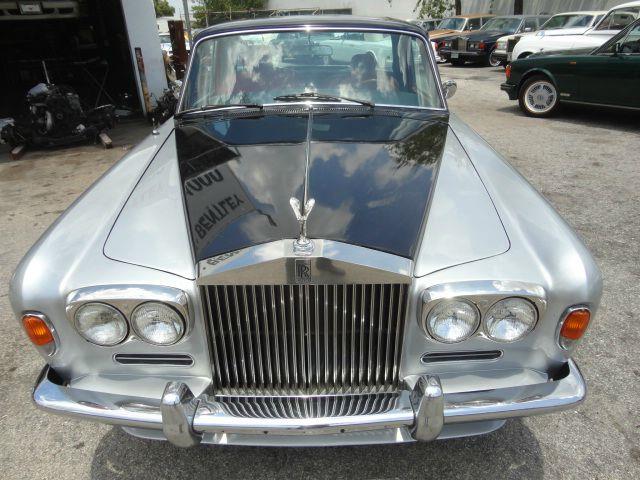 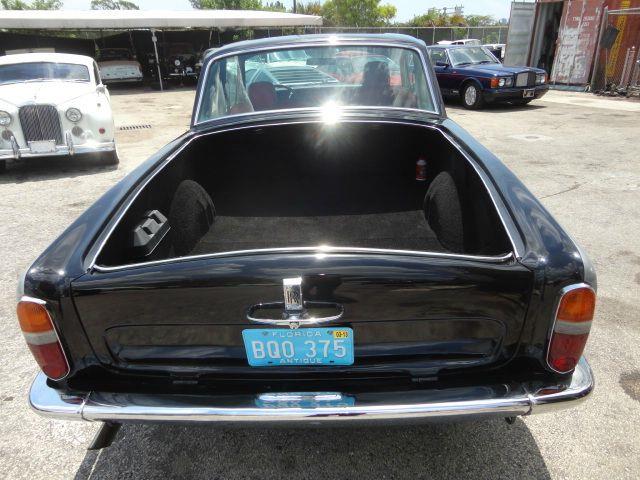 Chili's don't got no valet parkin' son so you're gonna be on your own there, but sheeeet, who wants to eat at some fancy ass place like that anyway, we ain't the fukkin' Queen of England or nuttin'! Got-danged Cheesecake Factory might be a better place for somethin' as high falutin' as this here shit. Some good ass poon there on weeknights I'm told. Get yours!!! 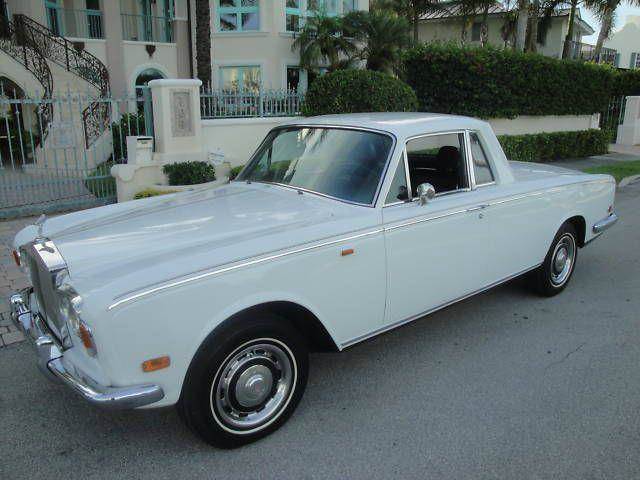 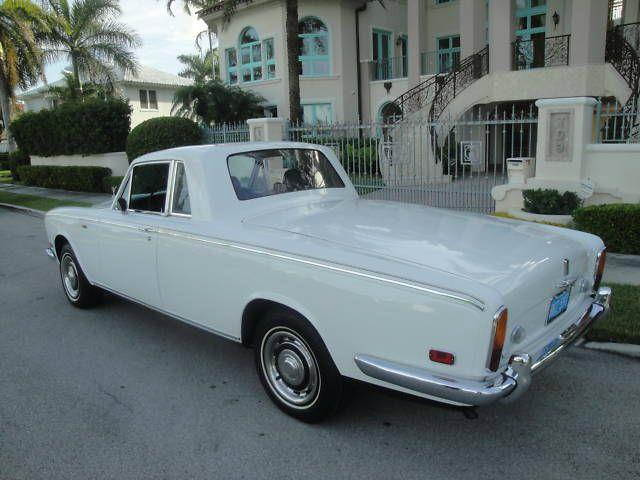 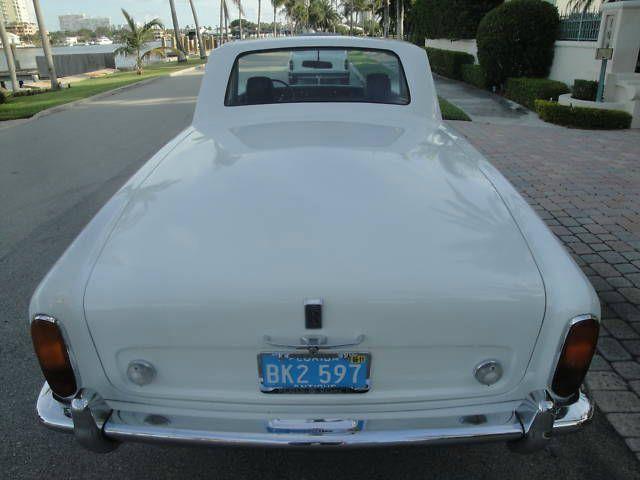 Get rid of that Hillary-lookin' silver bitch on the hood, stick a big ol' 6-shooter on there (cuz 'Murica) and you gonna' be the coolest critter in the hollar. Don't like it? Well FUCK YOU libtard!!! Y'ain't gonna convert this to them there 'lectric shits neither, ain't gonna sell to just nobody, ya gotta pass my test which is pretty simple, just recite them Bible verses talkin' 'bout stonin' bitches and that which them whores n' shit and show me pics of every cousin you done fucked in the past week and we're good my man. May even take a trade if she's pretty enuff. Hell yeah! 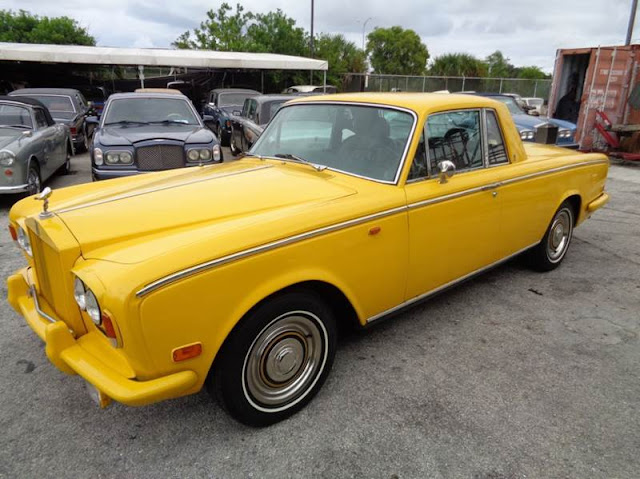 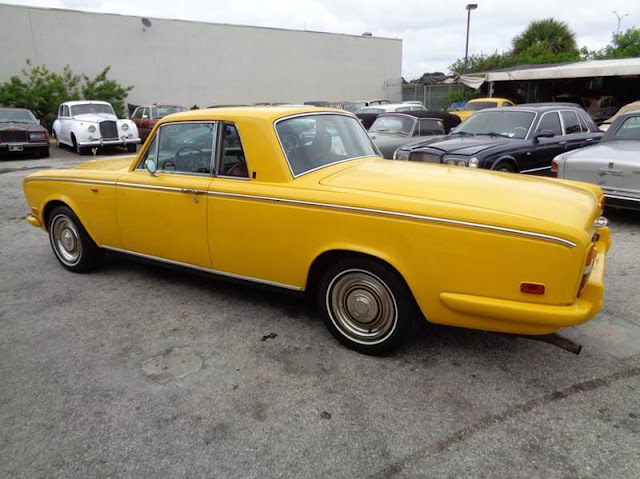 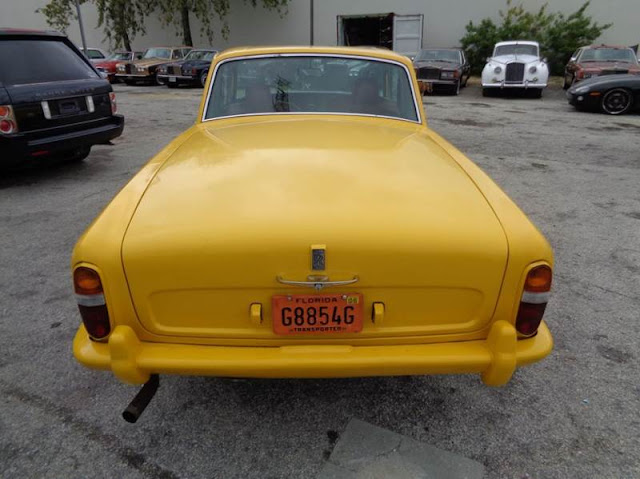 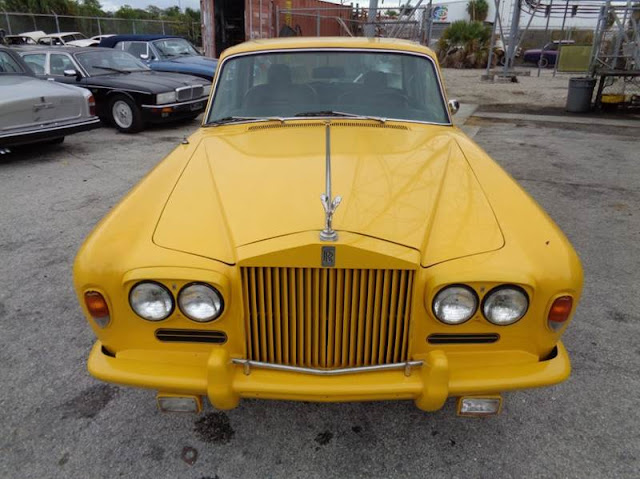 Closin' time... time to roll to Chili's and chow down with my fukkin' boys...