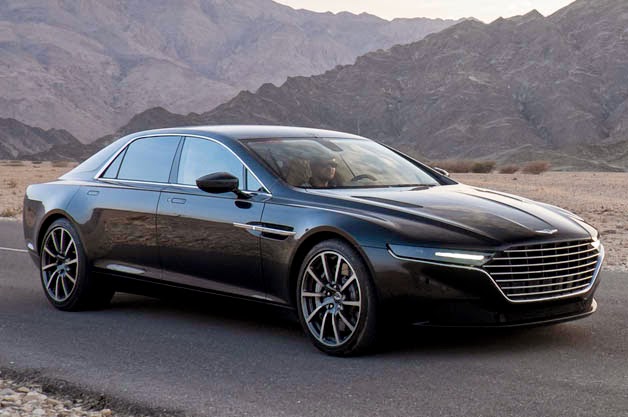 When I was about 19-years old I had the opportunity to purchase what was, at the time and probably still today, one of the most retro-futuristic cars ever designed, the Aston Martin Lagonda. This particular car was a black over black, one of those early 80's behemoths that still had the pop up headlights before they were all integrated into one wide light bar in later editions. I was at the former Kruse Auctions in Auburn, Indiana and the car I had previously only seen on posters in my room and catalogs I had managed to acquire by writing to dealerships around the country. The price was $19,000 and I had my father convinced that this would be the perfect "forever car" and that, at this price, would be hard to justify NOT buying. Being a dad, he found a way. Asking all the normal questions of me such as what kind of fuel economy does it get, where do I find spares, etc., he casually asked, "so where do you get a fender if you have a small accident?" I thought for a moment and recalled what I had read in a book just a few weeks earlier, that Aston Martin keeps build records for each car and would simply pull out the buck, instruct a skilled English Craftsman to lay out some aluminum sheet on his workbench and get to hammering with a mallet on a sand-filled leather bag. Imaging the cost of such a venture ended the deal right there.

Well now it seems my luck has come full circle as Aston Martin announces a brand new iteration of the oft-polarizing Lagonda, minus the part about being able to afford it unfortunately. I'm saving some luck for that. 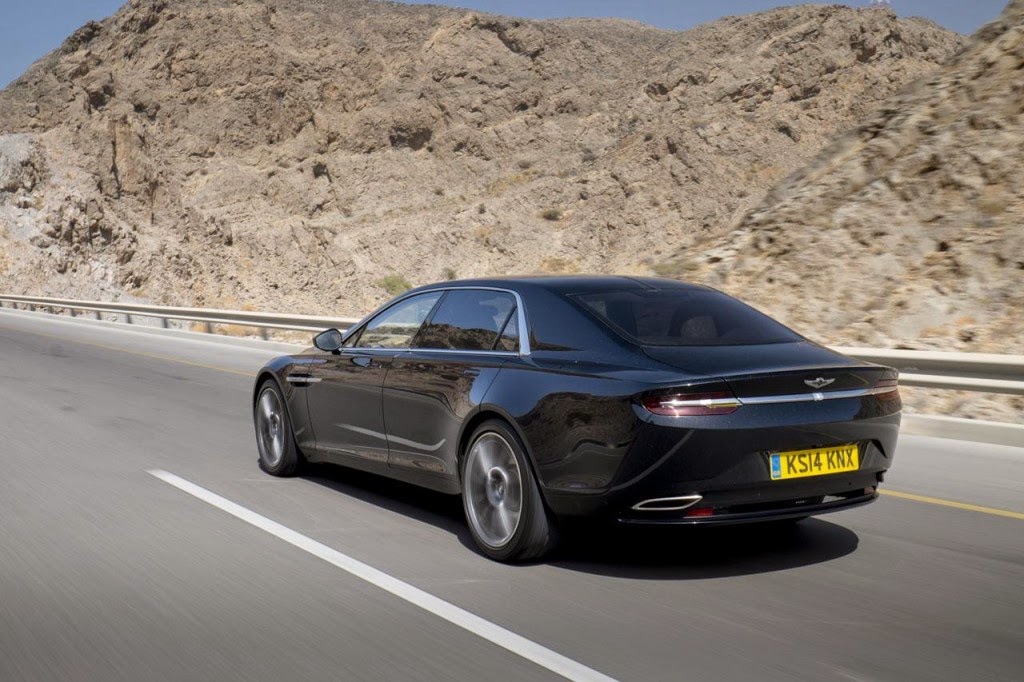 The new Lagonda will be available only to buyers in some Middle Eastern countries. Why? Who the hell knows, but most likely so this thing can be priced like an aircraft carrier without having to justify it to penny-pinching Europeans and Americans.

Below are a few of the other cars that carried the name, "Lagonda', or were 4-door predecessors to today's car such as the Rapide, but also including one oddball that was actually presented as a legitimate concept but actually just an elaborate April Fool's joke created completely digitally.