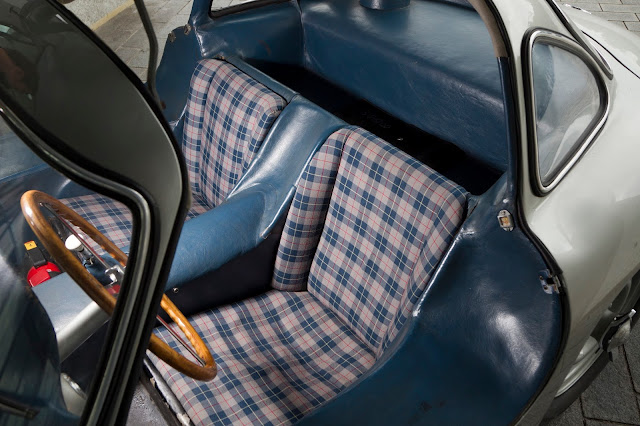 Classic Photos from the Mercedes-Benz Archive; Edition #2
By Marrs

We recently unveiled a new series featuring new and old archival images from the official Mercedes-Benz library. Today we feature this highly detailed interior shot of a 300sl coupe featuring beautiful and quite distinctive plaid seats.

Trump's Limo and Air Force One as Re-imagined by Artists

Since Election Day, everyone has been talking about Donald Trump's surprise ascension to the highest office in the land, and perhaps the world. Designers, artists and filmmakers have also taken note and are already issuing their own versions of what a future President Trump's motorcade and aircraft might look like.

Of course we already know that Trump will be receiving a brand new "Beast" limo, similar to the one used by President Obama for the last 8-years, but with updated styling to match Cadillac's contemporary design ethos, and most likely a variety of technological and security upgrades to make it even more impenetrable. 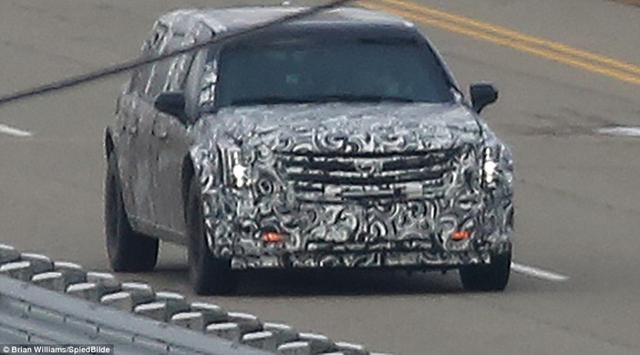 Trump's new Presidential Limousine won't be officially unveiled until the Inauguration Day Parade on January 20th, 2017, but spy shots have filtered out into the public domain showing the new armored vehicles being put through it's paces on a test track. 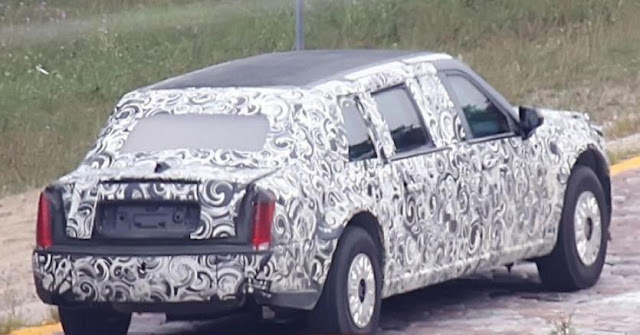 While we can guess the new car will be very similar to the existing limo, other builders, artists and filmmakers have made it known that other options do exist.

Take Dartz for example, the Russian builder of what has to be some of the wildest and most exclusive armored vehicles this side of a Stutz Bear, who supplied this image below of their proposed President Mover. Please note that this is their official graphic, we have not altered it in any way! 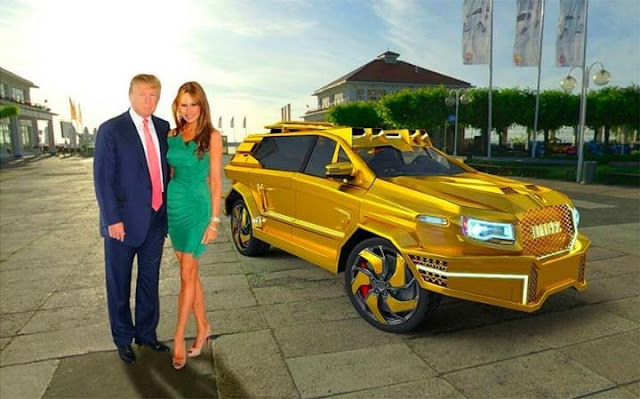 
Next, we see a rather impressive piece of graphic work in the re-imagined Air Force One, this time outfitted with more defenses than many island nations.